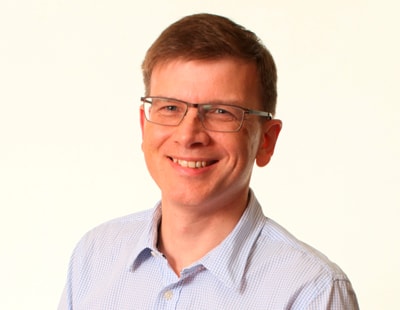 Another senior Countrywide figure is leaving the organisation to join an independent agency - itself set up by a former Countrywide executive.

An announcement is to be made later today that Julian Irby - who worked for 16 years at Countrywide, including 10 as finance director of the lettings division and most recently national sales and lettings finance director - is joining Nick Dunning Associates from April.

Irby will serve as chief financial officer and a board director at Nick Dunning Associates, which earlier this month acquired London and Home Counties agency Badger Holdings Group operating a 26-branch network under the Townends and Regents brands.

Dunning was formerly commercial director running the lettings division of Countrywide; he oversaw the acquisition of around 100 businesses throughout the UK and now says he wants his firm to acquire further lettings focused agencies.

Irby’s departure is the latest in a recent spate of senior figures moving from Countrywide. Last week it was revealed that Helen Normoyle, chief marketing officer, had left the agency group within a year of her high-profile joining; a few days earlier Estate Agent Today reported that Vince Corley, the group’s financial services sales director, had left.

Irby oversaw the opening of around 200 new offices and the acquisition of around 125 businesses within the letting division to become Countrywide's most profitable division.

“[Julian’s] deep understanding of the sales and lettings market and his record of achievement in delivering significant growth both organically and through acquisition are particularly relevant to Nick Dunning Associates as we continue to build our business" says Dunning.

Nick Dunning Associates launched late last year. Working with a leading private equity investor, the firm says it has an ambition of purchasing around 20 letting focussed businesses every year for the next five years in a buy and build play.

Rebranded agency pledges revenue of over £1m per branch ...

An estate agency group is rebranding and pledges that it will...