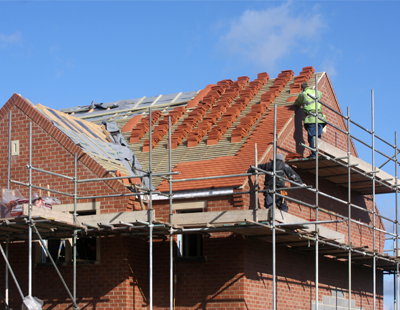 Outspoken buying agent Henry Pryor says some “pretty dodgy” overseas buyers have purchased homes in the UK in the past - and he expects the trend to continue.

An article on the Mansion Global website looks at efforts to control the number and type of overseas purchaser by different countries, and uses the peg of New Zealand’s test which seeks to ensure its foreign buyers are of “good character” when they purchase - and stay that way afterwards.

In New Zealand this means that anyone buying a property with 12 or more acres of land has to pass a test which may take up to six months and looks, according to the article, at criminal records, police charges, or suspicious investments.

The test looks likely to be applied to smaller properties being purchased by outsiders next year.

The article also looks at New York’s infamous co-op system which exercises many restrictions - and some would say discriminations - against certain purchasers, not necessarily those from overseas.

The article briefly covers the position in the UK, despite considerable media attention in recent years on the number of foreign buyers in London - a trend which has continued recently thanks to the falling level of the pound, post-EU referendum.

However, the article does include a quote from Pryor who says: “Historically some pretty dodgy folk have owned property here, and I would expect them to continue to do so.”

The piece also quotes developer John Hitchcox - creator of The Lakes By Yoo, a second homes resort in the Cotswolds - who says that on two occasions he rejected buyers.

“I just couldn’t see them fitting into our community, which is about family and like-minded people, who appreciate going to the countryside without all the headaches of managing your own estate” he says.

Two of the most outspoken agents in the industry have criticised...

The new code of conduct for estate agents has been dismissed...