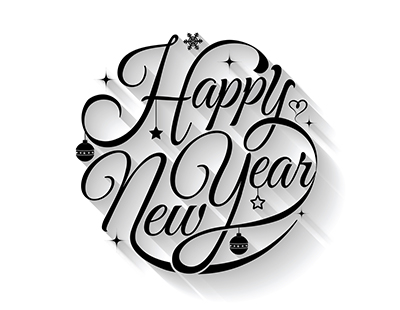 Several buildings were evacuated and the bomb squad called in between Christmas and New Year when estate agents found a hand grenade in the basement of their premises in East Grinstead in west Sussex.

Staff at Cole's Estate Agents were clearing out the accommodation before moving to news premises when the device was discovered beneath a utility pipe.

A Sussex Police spokesman told the local media: "Shortly before 1pm on Thursday, police were informed that a hand grenade had been found in the basement of an estate agents' office in High Street, East Grinstead, while staff were engaged in moving to new premises.

"The weapon was lodged beneath a pipe. Its safety pin was reported to still be in place and a photograph of the grenade was emailed to military Explosive Ordnance Disposal experts to assist with identification.

"Meanwhile the building and adjoining properties were evacuated and a safety cordon established outside pending the arrival of EOD personnel. They were able to establish it was not live and removed it for disposal.”

Your latest Christmas office pics - a tree, a cat and a few knits ...

Images from your decorated offices are coming in thick and fast. Today...