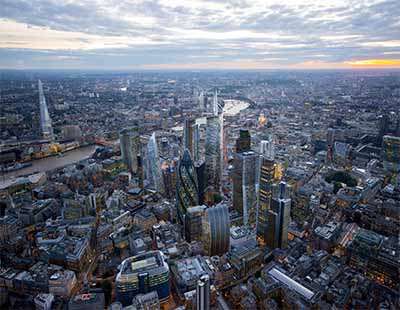 John Taylor, a high-end international estate agency which until earlier this year had a presence in London, says it intends to return to the capital now it is under new ownership.

John Taylor was set up in Cannes on the Cote d’Azur but now has offices in Germany, Spain, Monaco, United States, Qatar, Russia, Switzerland, and Saudi Arabia as well as France. Its London office was, until earlier this year, run by high-profile estate agent David Adams, who left the firm to run the prime central London office of Humberts.

Now a spokesman for the John Taylor company - which has just been purchased by a Paris based art house - has told Estate Agent Today: “At the moment there is no John Taylor office in London but we are looking to open new offices with broader coverage of the London market in the future.”

The John Taylor Group currently lists over 6,000 properties aimed at high net worth individual buyers; the cumulative value of the inventory is around 14 billion euros and in 2016, the average transaction sale reached by the group was 5.5 million euros.

“With this acquisition, Artcurial has launched a bold and pioneering strategy, adopting a new trade which will gradually be integrated with our overall business. This focus on external growth will allow us to create new opportunities and we will now be able to further develop our market shares in these two activities: the art market and auctions, and luxury real estate and related services.”

Humberts - until now known as an agency operating predominantly in market towns...