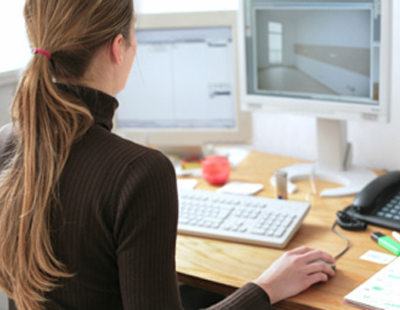 The man behind a PropTech company has blasted Rightmove and Zoopla for failing to emphasise 360-degree virtual tours - the feature recently launched in the UK by Foxtons.

Andrew Nicholls, founder of EyeSpy360 - a virtual tour provider - says both of the UK’s leading portals have the functionality to offer these tours but “it remains a sideline, difficult to implement, offered lacklusterly, and thus vastly under-utilised.”

Nicholls claims that research by Foxtons suggests a typical buyer sees 10 properties in person before taking just two visits to the home they eventually choose. He says 360-degree tours could reduce that total viewing number “giving a far more accurate idea of what the buyer can expect before taking the step towards an in-person viewing.”

Now he wants Rightmove and Zoopla to follow the example of a Belgian property portal, Immoweb, which says all of its member agents will be receiving a free Ricoh 360-degree camera with which to shoot 360-degree virtual tours.

“This forward-thinking move should be considered serious food for thought for UK property portals, none of whom seem to be putting any real energy into championing the 360-degree virtual tours which are making such an impact in the property industry” adds Nicholls.

He says the technology is easy to roll out and could be used to enhance premium listings on the major portals.

“It’s time to step up. Come on Rightmove and Zoopla... what’s stopping you?” he asks.

A London start-up is the latest to launch virtual reality technology...

PropTech Today: The importance of sustained innovation in viewings ...

I would argue the property industry is fundamentally inefficient. Much of...

A leading PropTech entrepreneur with a lengthy pedigree as an estate...