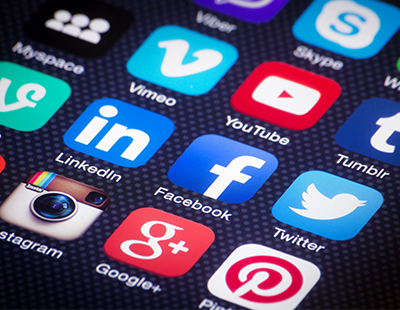 A new software tool claims to be able to verify leads by checking on buyers via social media.

Using Facebook, LinkedIn and Twitter, the tool from OneDome generates a file of publicly available information on the customer.

OneDome claims it takes around 15 viewings to sell a property; 30 per cent may be repeat viewings, leaving 10 ‘new’ potential buyers.

It says agents waste valuable time researching would-be buyers and, worst of all, some 32 per cent of leads are intentionally fake because the individual offers an incorrect email address when following up on a listing through a portal or an agent’s website.

“Our tool cannot prevent people from entering fake details, but with over 78 per cent of the UK’s adult population using Facebook and other social channels, it allows us to provide agents with a quick way to eliminate time wasters” says OneDome chief executive Babek Ismayil.

The company is now working with 100 branches including Prickett & Ellis and Russell Simpson, and has issued contracts to a further 586 branches.

The company, which began by offering booking and lead generation tools for companies that want to stick to traditional commission-based model and recently raised £4.25m in investment, now also offers a turn-key hybrid product for agents who want to compete with the many online disrupters.

Use small portals and social media to stop Rightmove and Co, agents told ...

A challenger portal says agents should reduce their reliance on the...

Yes, you can promise yourself that you won't eat all the...