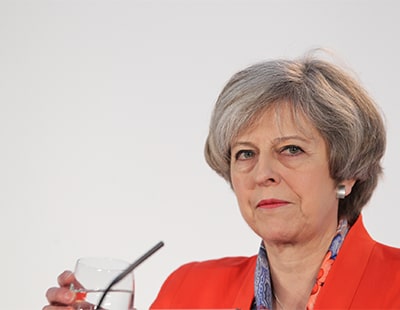 A man dubbed as Theresa May’s ‘brain’ when he worked in Downing Street has been invited to speak at the annual housing market forecast event run by agency JLL.

Many of the high-end property consultancies and estate agencies hold events towards the end of the year, inviting journalists and others to hear what the next 12 months hold for housing markets, and to discuss trends for the future.

Such events usually adopt a predictable format with heads of research giving their forecasts, but JLL’s event scheduled for November 1 will break with tradition by also having a contrbution from Nick Timothy, former joint chief of staff at Downing Street before he resigned after the June General Election.

Billed on the invitations as “Daily Telegraph and Sun columnist, and former chief of staff to Theresa May”, Timothy will speak at an event which is entitled “JLL Forecasts: The New Housing Paradigm.”

Having a contribution from a major recent figure in British politics is seen by some journalists as something of a coup for JLL, especially as Theresa May is making housing a major part of her non-Brexit agenda for the rest of this parliament.

The last of the leading agency analysts and business consultancies have...