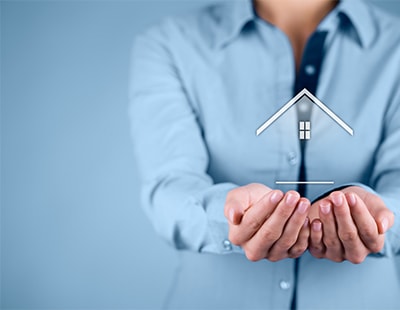 As the old saying goes, just because it’s on the internet it doesn’t mean it’s true - and certainly a few eye-brows have been raised by a website claiming to give the average salaries of estate agents in 50 cities across the UK.

The firm behind the tool, Web-Blinds - yes, that’s a firm that makes roller blinds, amongst other things - contacted Estate Agent Today to explain that it had pulled together 14,236 pieces of data across 50 of the biggest British cities to help users determine whether relocating would make them better off or worse off.

One element of the tool is Salaries, where you enter your profession or job and see how the salary in any one of the cities compares with the salary in all the others.

Rather bizarrely, estate agent salaries range across the 50 cities from £21,351.67p per year in Gloucester to £54,069.84p in Aberdeen. London, which you might consider a location with high salaries in the industry, comes out 45th out of 50 with a mere annual income of £25,959.07 - under 50 per cent of the salary of a Carlisle agent, apparently.

The tool also gives cost of moving data, where the results - which include property price information as well - appear more in line with expectations. In London the cost of property, furniture and moving comes to a total of £616,944; in Gloucester it’s a mere £208,803.

Quite why a blind manufacturer creates such a tool remains a mystery - but not as big a mystery as to where it sources its estate agency salary data.

The Guild of Property Professionals, which has over 800 agent members...