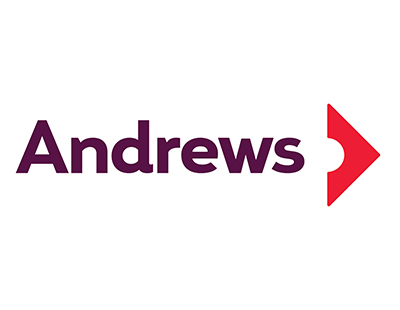 Andrews Property Group has announced several acquisitions which have strengthened its operations across London and the South West.

The firm, which recently underwent a significant rebrand, has acquired Firmstone Estate Agents, a two-branch agency in South London.

Both of Firmstone's branches have been rebranded with Andrews' new corporate identity and will come under the leadership of Andrews Streatham's branch manager Ben Nyarko.

One member of the Firmstone staff has transferred to Andrews and will continue to work in the same branch.

In the South West, Andrews has purchased two additional businesses – Mackendrick Norcott on the outskirts of Bristol and City Central Lettings in Bath.

Mackendrick Norcott's existing team is being retained and its branch will be rebranded as soon as planning permission is secured.

The acquisition of City Central Lettings will see the firm's portfolio of over 100 landlords immediately transferred over to Andrews' Bath Central office.

“Each of these recent acquisitions allow us to strengthen our presence in areas where the market is particularly buoyant,” says Michael Robson, chief executive of Andrews Property Group.

“By investing in these businesses which we’ve brought in to the Andrews’ family, we’re demonstrating our belief that the property market is continuing to grow.”

He says that the firm is still looking to expand and is in 'advanced negotiations' for further strategic acquisitions.

Andrews recently unveiled its new brand identity, which, it says, was the result of customer research earlier in the year, coinciding with its 70th anniversary.

Since then, the firm has been undergoing an extensive project to rebrand all its offices. So far, 30 have been completed with the project being accelerated to get as many done before the end of the year.

The project has been managed by MPL Interiors, which says it has been revamping offices in just 24 hours.

An estate agency has started a petition to get bollards erected...