Purplebricks marketing chief quits after little more than a year

Despite storms in the North and September sun in the South, estate agents haven't been deterred from giving their all for charity this week.

If your firm has held any charity events or has a fundraiser booked in the diary, let us know on press@estateagenttoday.co.uk - we'd be delighted to feature your news.

Here's our round-up of this week's great work...

The Magical Taxi Tour: London estate agency Kings Group has donated £1,400 to sponsor a Hackney Carriage as part of this year's Magical Taxi Tour. The event, which begins this morning, sees 200 children with debilitating illnesses whisked away to Disneyland Paris for the trip of a lifetime.

The children, their families and carers make the journey to France as part of a 90-strong convoy of London Taxis. Almost £160,000 has been raised in total for the event so far and you can find out more about the initiative here. 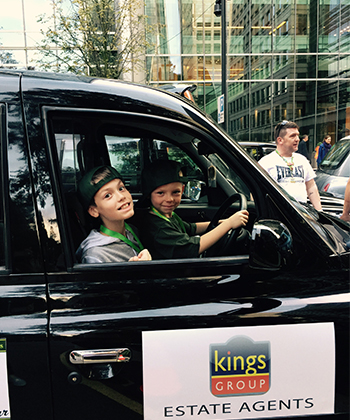 Canine Partners: Humberts has announced its partnership with the charity that trains dogs to transform the lives of people with physical disabilities.

The agency has pledged to raise £7,500 for the charity this year and it is kicking off the partnership with a static bike ride tomorrow which will see Humberts agents pedal a total of 1,215 miles - the combined distance between all its 21 branches.

"Every pound we can raise will help Canine Partners positively improve somebody's quality of life and we are delighted to be involved with such a worthwhile cause,” says Ian Westerling, managing director of Humberts.

You can find out more about Humberts and Canine Partners' charity work here.

Primrose Hospice: After reading about the theft of £200 of tools and gardening equipment from a local hospice, one of the directors from Worcestershire estate agency Allan Morris contacted the hospice to make a donation.

Directors from three of the agency's branches presented the hospice – which supports patients living with life-limiting illnesses and their families – with a cheque for £300 to help pay towards replacements for the stolen equipment.

“We were so appalled by the senseless behaviour from these criminals that we felt we had to do something in a small way to help,” said director, Mary Burford.

Cancer Research Wales: Angela Williams, one of the directors of Davis & Sons in Risca, South East Wales, has already dyed her hair blue for Cancer Research and today she will be having her hair shaved off.

Williams has been fundraising in support of her husband, Steve, who has been battling bowel cancer and goes into hospital today. The Davis & Sons Risca branch will also be holding a Macmillan Cancer Support coffee morning on September 30.

You can find out more about Angela's fundraising and sponsor her here. 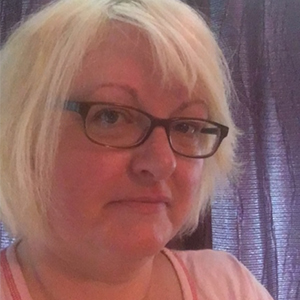 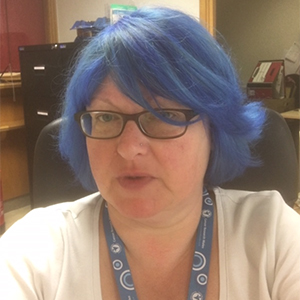 The new fundraising drive will kick off this month when Conveyancing Foundation Chairman, Lloyd Davies, together with Geraint Aubrey and Rory Brown from Convey Law take part in the Three Peaks Challenge.

Last year, the organisation managed to raise over £50,000 for the Ty Hafan Children's Hospice through its Matterhorn Challenge.

"The industry demonstrated last year what we could do as a collective to raise money for those in need and I very much hope that everyone will get behind this initiative this year."

You can find out more about the fundraising and donate here. 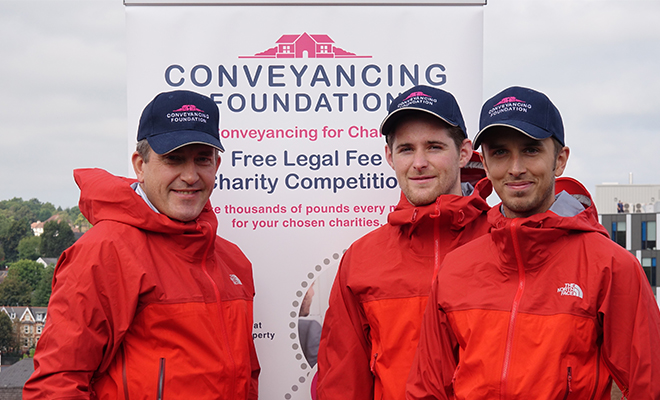