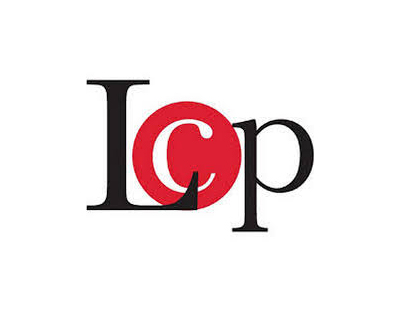 Square foot prices at one of central London’s most controversial new developments - Nine Elms - are down eight per cent on their 2014 high, even though values across the capital as a whole have risen an average of 23 per cent in the same period.

Those figures are a few of many released by residential consultancy London Central Portfolio, which suggest a growing over-supply of homes in key areas of the capital on the basis of Land Registry and Estates Gazette's London Residential Market Analysis.

New schemes continue to be centred around Tower Hamlets and the area containing both Battersea and Nine Elms, with 33,239 and 18,665 new units planned respectively, representing 90 per cent of all high rise applications.

Meanwhile the average price for a unit on a new development is now an eye-watering £914,532.

However, new build sales are also significantly down, decreasing 43 per cent on the same period last year.

But new applications for yet more apartments have rocketed. Applications for 17,494 new units including 111 towers (buildings over 20 storeys) have been submitted, a 27 per cent increase on 2013.

This is equivalent to one new tower application every three days.

According to LCP’s analysis of Land Registry data, only 1,491 new units have been sold in central London in the first six months of this year, a 43 per cent drop on this time in 2015. Even worse, just 271 new build sales have been recorded in prime central London, which the consultancy defines as the two boroughs of Westminster and Kensington & Chelsea.

This compares with older properties in Inner London where transactions have remained static - 13,194 so far in 2016 compared with 13,190 over the same period last year.

“In light of the plethora of tax hits over the last few years, possibly exacerbated by the uncertainty of Brexit, it appears foreign investors - the majority buyer of new developments - may finally be turning away” according to Naomi Heaton, LCP’s chief executive.

“These properties typically sell at a significant premium, averaging 25 per cent, over older stock. History demonstrates that a saturation of over-priced commodity-style property leads to softening prices, particularly during times of economic uncertainty” she adds.

Some of London’s ailing new homes schemes may have been thrown a...