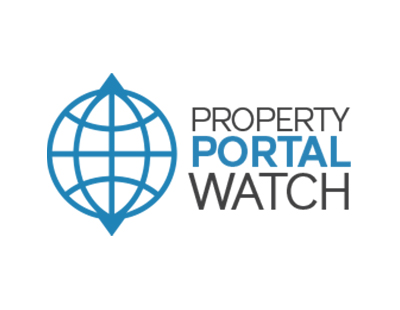 One of Britain’s foremost PropTech experts says OnTheMarket could still disrupt the portal landscape - but has trust issues following disputes over subscriptions.

James Dearsley says having 50-plus agencies involved in a joint legal action against OTM over the alleged charging of varying fees could damage the portal’s reputation.

"OTM need to listen because I am sure they can stop the legal claims but the allegations are worrying. Misleading early adopters to the concept as they sought to drive sign ups, has contradicted their early and very transparent policies” he says.

However, he says that although the portal has lacked the funds to create sufficient awareness of its existence and its success as a brand - he describes that as “a big shortcoming” - it has nonetheless hit a nerve in the British agency industry and could end up disrupting the existing portal model, even if OnTheMarket itself fails.

"If nothing else, the concept shows to other portals that agents are not happy," he says.

"That is what other portals should take from this whole experiment. Pushing prices up over time is not a sustainable business model when there is a clear duopoly, is not right for the core market. It may please shareholders but it will not please the customers.

"Portals need to understand the upset and work with their client base far more for the long term health of the portal market" he concludes.

OnTheMarket this week announced its agency membership had risen from 5,700 offices at the start of 2016 to 6,300 by the end of June.

Low turnout for poll suggesting OnTheMarket may not survive ...

A poll being taken by Property Portal Watch - an international...