Portals to be at the heart of house buying reforms

Rightmove and Zoopla have been working with key figures from government and the agency and...

It is possible that agents and their business partners in the conveyancing, mortgage and survey...

PropTech Today: Could you cut months off your deal time?

Quite a few years ago, I spoke at a conference for auctioneers. It was a...

The average time it took a home to sell last year - measured from its...

Brexit and the summer may be creating a faltering housing market in places but two agencies are defying any gloom by opening new branches.

In Bolton, Miller Metcalfe will be staging a party to launch its new Horwich branch on August 6 - a date coinciding with the 125th anniversary of the company.

The company says it has seen dramatic growth since 2010, employing over 120 staff and now being recognised as one of the largest independent agents in the north west. Its other branches are in Bolton, Westhoughton, Farnworth and Harwood.

There are also plans for further branches to be established in the coming years. 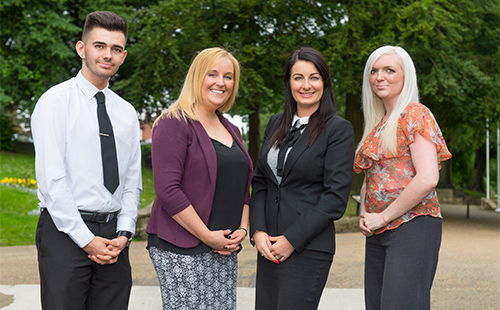 Meanwhile in Bristol the city’s Lord Mayor, councillor Jeff Lovell, has opened the Bishopston branch of the Besley Hill agency.

The new franchisees are Joshua Offer and Danny Dean - both still in their 20s.

“We’ve dealt with everything from room lets to new build apartments to million pound properties so there’s not much we haven’t been involved with in the property world” says Offer. 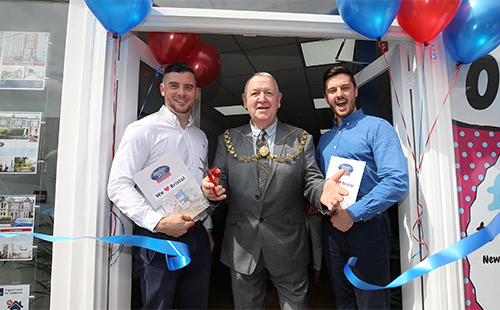 Besley Hill Bishopston is one of a group of 15 offices that have been trading in this group throughout Bristol, Gloucestershire and south Gloucestershire since the 1970s offering sales, lettings, mortgages, financial services, auction and conveyancing.

Thanks for your continuing enthusiasm sending in your office photographs as...

The Advertising Standards Authority has intervened in the case of an...

The Royal Institution of Chartered Surveyors is consulting members on the...