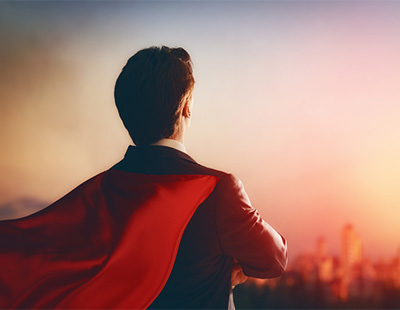 The head of Oasis estate agency in Staines has become a hero after saving a man from drowning after a pair of fishermen fell out of a boat in Weybridge, Surrey.

Stephen Harvey was with his wife Rebecca approaching midnight on July 11 when they heard distressed calls by a fisherman on the Weybridge side of the Thames.

Rebecca Harvey, quoted on The Local Guardian news website, says: "We were just getting ready to go to bed and I heard noises outside, I heard someone in distress. It must've been a fisherman on the other side of the bank saying 'someone's in the river, call the police'.

"My husband ran outside and grabbed our boat keys and this huge torch we have while I went and called the emergency services. He got in the boat and went to where it was happening. There was an empty boat with no one in it but with the engine on. He threw a life ring to a man in the river and dragged him into the boat.”

The body of another man was pulled from the river at about 4.20am by police dive teams.

The estate agency which was fined £200,000 after a prospective house...

Jail for man who drove into agent, causing life-changing injuries ...

A hit-and-run driver has been jailed for three years and four...

Brave agent aims to be para-athlete after losing legs in accident ...

Agent 'shocked' after buyer falls down a well during a viewing ...

An estate agent selling a home says he has been shocked...