It’s been hot, hot, hot this week - but that's not deterred many in our industry from helping those in need through heroic charitable deeds.

On with the show…

Overgate Hospice: Over 1,700 people flocked to Saville Park in Halifax to take part in the Overgate Hospice Colour Run to raise money for the Elland-based Hospice.

“We would like to thank everyone that has donated so far and we are delighted to have exceeded our target and raised £387 so far” says the team. 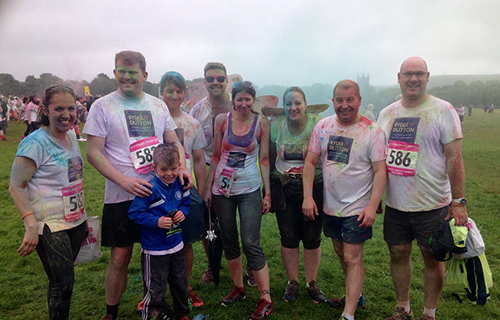 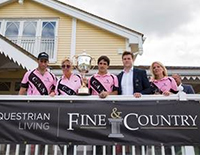 Attendees donated their car parking fee to the Fine & Country Foundation, which is dedicated to fighting homelessness. In total the foundation raised over £5,000 in charitable donations.

Action Medical Research: A group of JLL’s finest athletes undertook The Plod Midnight Trek across the unforgiving terrain of the South Downs in aid of this children’s charity.

Setting off at midnight the group of 14 – plus Milo the Siberian husky – tackled a 40 mile walk in both darkness and near 30 degree heat, with only a few brief stops to catch a breath and change the odd plaster. A few angry cows and the odd hankie moment here and there and the team were proudly waved across the line at 2:30pm, completing a gruelling 14 and a half hour challenge and raising just over £3,600 for charity.

If you would like to read more about their challenge, or donate to Action Medical Research, please visit: https://www.action.org.uk/sponsor/jll

The day started well when the team of 11 met at the top of Llanberis Pass to start their walk on the track known as Pygg Path that leads to the summit.  This is a reasonably challenging walk including established paths and rock embankments but the team took it in their stride until the mist and rain started after about an hour.

The walk became increasingly more challenging for this group of novice walkers, but the desire to achieve their goal and raise money for charity drove everyone forward. They reached the summit after about three hours when visibility was down to 10 metres.

The exhausted team enjoyed a warm drink in the café at the top of Snowdon before embarking on the two hour walk back down to civilisation.

You can donate here: www.justgiving.com/McCartneys-Climb-Snowdon

Tyler, 19, says: “It’s taken months on training to get the required level of fitness and I am pleased my finishing time of 13 hours and 27 minutes.” 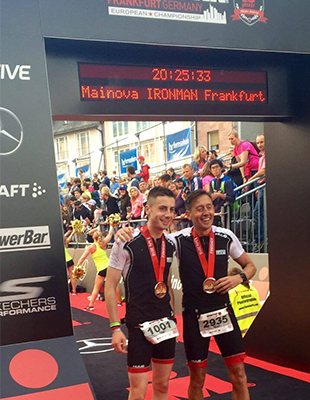 They've raised £1,580 which will go to a Rugby  homeless charity, Hope4. The charity aims to  relieve poverty among homeless people and  works to prevent homelessness. They do this  by running a day centre, a food bank and  working with agencies that help the homeless.

Agents Do Charity - despite the referendum rumpus ...

Much of the nation’s attention may have been on saying Remain...

One of the country's largest independent regional agency groups has been...