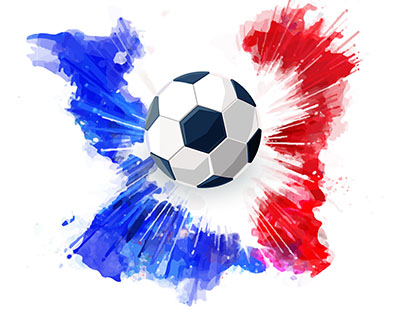 With Euro 2016 kicking off in Paris on Friday evening and employment chiefs urging firms to be flexible with working hours during the tournament, a Middlesex estate agency has revealed its line-up for revised working arrangements.

Daniels Estate Agents in Brent is temporarily changing its schedule around England games due to be played during the month-long competition.

Staff will be free to leave work shortly before kick-off time of any England game set to start within the company’s regular opening hours.

“We believe we are the hardest working estate agents in the borough and that makes it even more important for us to create a sensible work – life balance for our staff” says Francis Henry, a partner with the company.

England will play Wales on Thursday June 16 in Lens at 2pm. Staff will be free to leave to watch the game unfold, while Daniels senior management team will be on hand to man the telephone lines and ensure customers are unaffected.

The company’s four offices across Brent will also open one hour later after any England game scheduled for an evening kick off.

In the event of England reaching the final in Paris on July 10 (well - it’s a long shot but anyway...) all branches will have amended opening hours on Monday July 11 with doors opening at noon.

And there’s more time off if England do the business.

“If Roy Hodgson’s men win the tournament, then we will remain closed on July 12 to allow our staff to join the nation in celebrating what will be a truly remarkable victory“ says Francis Henry.

A month ago we ran a quiz compiled by compliance training...

The Euros are here - try this quiz to see if you're agency is on the ball! ...

The long-awaited Euro 2016 tournament is here at last and to...