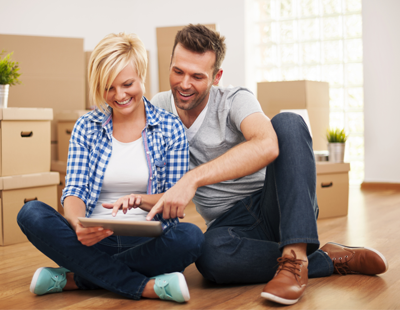 Women property buyers are more instinctive when buying a home and are therefore 13% more likely to 'mentally move into a home' after a viewing.

This is according to a study carried out by easyProperty in conjunction with a number of behavioural and psychological experts.

The survey of 1,000 found that 28% of women admit to repeatedly viewing a property online after visiting it in person, 5% higher than the proportion of men admitting to doing this.

Men are apparently more likely to pull out of a deal because they dislike the seller, while almost a third of all respondents said they've judged the owner of a home they were viewing depending on its cleanliness.

Just under a fifth of respondents said they regard block viewings and open house events as stressful as job interviews.

Unfortunately, only 3% admitted to trying to 'butter up' an estate agent.

Sir Cary Cooper CBE, a professor of organisational psychology, believes that men are more focused on the transactional nature of finding a property, while women are more likely to visualise themselves in a new home.

"Block viewings can add to the stress and even drive competitive behaviours. Competition for resources and territory in humans is natural and informs a lot of behaviour," he says.

"Equally, tensions do arise when people are in cramped spaces. House viewings with multiple interested parties could be just as stressful due to these cramped conditions."

In support of International Men’s Day - today - LSL will...

A housing expert says the psychology of a population coping with...

Conveyancers told to 'up their game' with buyers of leasehold homes ...

The head of a property management company says conveyancers must do...

One of Britain’s oldest agencies - has it closed permanently? ...

It’s feared one of the country’s oldest estate agencies may have...