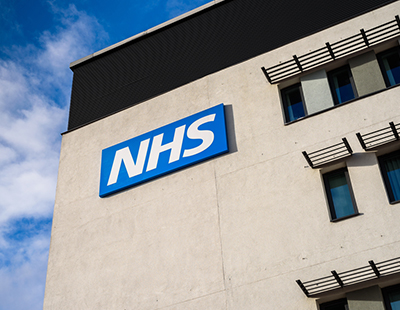 An NHS foundation trust has had to issue a statement to defuse fears that a local hospital was up for sale after its details appeared on an estate agency’s website.

Paignton Hospital in Devon was listed on an unnamed agency’s site; the description included the statement that it was being marketed by the NHS.

Now a statement from Torbay and South Devon NHS Foundation Trust for the local Herald Express newspaper says: "We would like to reassure our patients and staff that Paignton Community Hospital is not up for sale and the post was neither created nor approved by the Trust, and is not in any way linked to the planned consultation on the future of community services.

"Clearly, this will have caused some concern for local residents, patients and our staff, but it would appear that the post was a hoax and we understand it is no longer on the website in question."

The ‘advertisement’ comes as the proposed closure of four south Devon hospitals - including the one at Paignton - is being reviewed.

Tragedy as young agent takes his own life after ‘bad day at office’ ...

Local media in the south west are reporting that a Torquay...

Hair today, gone tomorrow - close shave in a good cause for a familiar face ...

To many less fortunate on the follicle front, high profile industry...

Independent agency giving the NHS £100 for each instruction ...

Independent agency Nicol & Co is donating £100 to the NHS...