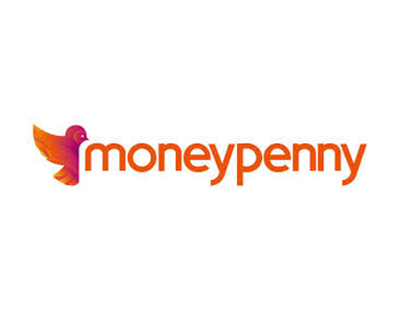 Estate agents are being urged to prepare for a surge in enquires after the Bank Holiday weekend.

Telephone answering service Moneypenny claims that calls to agents could soar by up to 47% after Bank Holiday Monday.

The firm's analysis of call data shows that calls to its property clients increased by 34% on May 3 – the day after the Bank Holiday earlier this month – when compared to the previous Tuesday.

Moneypenny says that traditionally the period after the second Bank Holiday weekend in May is the  busier of the two – with call volumes traditionally 13% higher.

It has therefore calculated that calls to agents next Tuesday could be up to 47% higher than a 'normal' Tuesday.

“We typically see a spike in property calls after a Bank Holiday, but the Tuesday following the second three day weekend in May is usually one of the busiest,” says Samantha Jones, Commercial Manager for Property at Moneypenny.

“For many people it’s a particularly popular time to book off as it falls within half-term for much of the country.”

“Bank holidays are estimated to cost the economy £2.3bn and can cause a real headache for employers,” says Jones.

“Having sufficient team members available is crucial to ensure that it’s ‘business as usual’, and you can continue to provide that same high level of service.”

Calls made to estate agents to book property valuations increased by...

Dramatic upsurge in calls to agents in high-end London postcodes ...

Calls to estate and letting agents to request viewings rose by...

You might have thought the week after Christmas or the day...