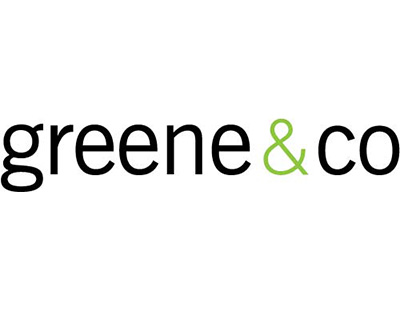 An estate agency is defending itself after sharp criticisms from local groups following the display of the firm’s banners on lampposts.

Greene & Co recent purchased the right to display banners on 47 lampposts operated by Camden council in the Belsize Park area of north London.

Residents in the area have taken to the local press to criticise the banners as “ugly” eyesores” and has also hit out at the local authority for selling the space.

The right to display the banners was advertised by Bay Media, on behalf of the council, but members of the local community were described by the Ham & High newspaper as being “angry and frustrated” at the move.

One is quoted as saying: “It is astonishing that Camden council gave consent to these banner advertisements. They are rather huge, but even if they were smaller, it is more clutter in our beautiful village. These banners do not serve our community, the local taxpayers. Residents have gone to great lengths to improve our environment and then Camden council undo what is achieved.”

Another says: “Camden should not allow companies to advertise in our high streets like this. Where will we be if every shop decided to advertise on our lampposts?”

A spokeswoman from Bay Media says: “The roads and sites in question have been chosen with advice from Camden Council’s procurement and street lighting team prior to pre-planning. Pre-planning advice was then sought to determine the viability of this proposal being accepted.”

Meanwhile the newspaper says Scott Finn, a sales manager at the local Greene & Co office, has stoutly defended the initiative as part of the firm’s wider community involvement.

“As a company we are fully committed to supporting the local community and as a result we financially sponsor a number of local initiatives throughout the year, including local school fetes, Christmas lights for the High Street” he says.

Countrywide names a new London director for sales and lettings ...

Countrywide has promoted Shane Ballard to become one of London’s Retail...

Countrywide says it has Foxtons as its target to beat in...