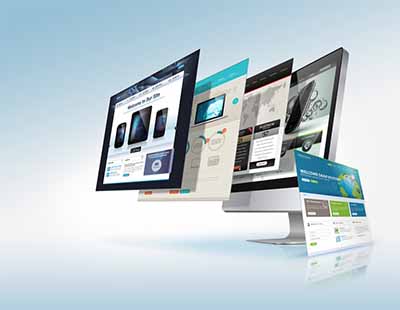 Agency software company Dezrez says the jury is out on whether Zoopla’s acquisition of the Property Software Group will be considered as positive by agents.

Earlier this week Zoopla Property Group announced its provisional acquisition of PSG, which provides software to over 40,000 individual estate and letting agents.

Although there is no requirement for PSG clients to list on Zoopla or Primelocation, some analysts say the move is likely to boost agent advertising on the ZPG portals.

Now Justin Morris, chief executive of Dezrez - used in around 3,000 agency branches - says: “There’s a lot to be said for providing an end to end service for consumers” in the light of research showing that 52 per cent of prospective purchasers feel they have less time and expertise to spend on house-hunting than they would wish, and used to have 12 months ago.

“We will be watching to see how agents react to the union between Zoopla and PSG. There’s room for multiple business models but it’s too early to guess whether agents will feel that this could stifle the market and prevent them from delivering a full range of services” says Morris.

The City appears satisfied with news of the acquisition, which was announced on Tuesday morning: ZPG’s share price rose 0.11 per cent yesterday to close at 279.3.

Software provider Dezrez has entered into an integration partnership with Boomin...