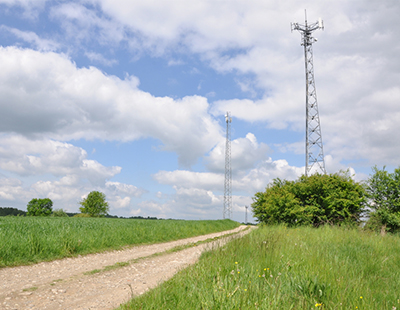 The sale of country houses - already tough as buyers increasingly want to live on the edge of market towns and urban areas according to some agents - may become still tougher thanks to a relaxation in planning controls over mobile telephone masts.

The height limit for new masts will increase from the current 15 metres to 25 metres across the country, and masts of up to 20 metres will now be allowed in hitherto-protected rural areas according to the Department of Communities and Local Government.

Earlier this month David Cameron hinted at the change during a Prime Minister’s Questions session in the Commons; the change was then formally announced in paperwork released after the Budget last Wednesday.

In the past some local communities in rural areas have protested that the presence of masts can spoil views and even damage house prices, while some agents have reported resistance from buyers if a country property’s view includes nearby masts.

Phil Spencer: Communication is king – how can agents wear the crown? ...

Agents are consistently being told that they need to get on...

Agents told to prepare for spike in calls after the Bank Holiday ...

Estate agents are being urged to prepare for a surge in...