Countrywide has this morning rejected an £80m offer made for it by Connells Group. On November...

Purplebricks founder Michael Bruce has batted away a stinging attack on him made by allAgents,...

You are a public-spirited lot - this week’s Agents Do Charity section is perhaps the largest ever thanks to the good work you are doing.

We’re delighted at the response so please keep it coming! Just email us on press@estateagenttoday.co.uk and we’ll give some well-earned credit to your agency, colleagues and good causes.

Age UK (Gateshead): Eggs will be given to the clients who are visited over the holiday period. These token gifts from AGE UK Gateshead usually come from the charity’s tight budget but the agency is aiming to cover all of them this year.

Daft As A Brush: This a cancer patient charity which offers staff custom-made vehicles to transport outpatients, free of charge, to and from hospital who are under going treatment. The agency is giving eggs to be distributed to all the charity’s clients up until Easter.

Westgate Ark Cat Sanctuary: The agency’s egg gifts will feature in the charity’s fund-raising over the next few weeks.

Children North East: This is a key local children’s charity helping some of the 132,000 children in the region officially living in poverty. Some of the agency’s gifted eggs will be passed on to deserving children.

“Through kind donations from family, friends, local businesses and clients we have so far reached a staggering 199 eggs. With just over two weeks left we are pushing ahead strongly making sure everyone knows about our project to smash our pledge with only 101 eggs left to raise” explains the agency - so go along and donate an egg today! 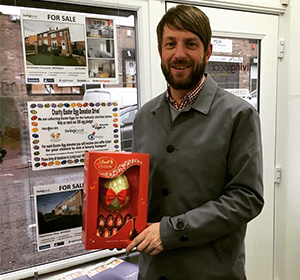 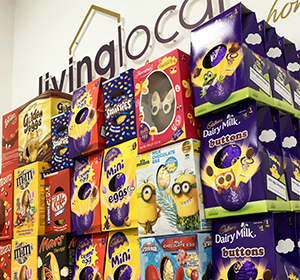 “After raising just over £15,000 with a team of around 50 runners last year for The Brain Tumour Charity, I wanted to do something else for charity and managed to secure a place to run the 2016 Virgin London Marathon. I am aiming to raise £2,000 and have set up a Just Giving Page to help me reach my target” says Ashley. 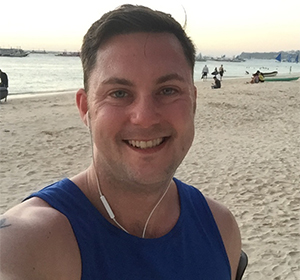 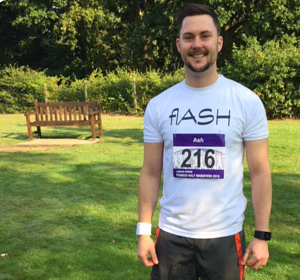 By then they will have trained six days a week for six months - and it’s a great cause as you can see from this JustGiving fund-raising page:  https://www.justgiving.com/IronmanFrankfurt2016

Sport Relief 2016: A team from Alexanders Estate Agency in Aberystywth, is doing a cycle challenge for this great cause.

“We plan to something similar as two years ago when we did a 24 hour treadmill challenge. This time we’re planning to cycle on two bikes in our office for 10 hours, doing the equivalent of the distance from Aberystwyth to London” says Martyna, from the agency.

This is how you can contribute: www.facebook.com/events/467579273428057/ and http://my.sportrelief.com/sponsor/teamalexanders

Project 70: This is the name of the project for 50 homes to be purchased to support young 16 to 25 year-old care-leavers - it’s the brainchild of Andrews Property Group as part of its 70th anniversary celebrations.

Andrews and its principal shareholder, Andrews Charitable Trust (ACT), work in collaboration to use the funds of ACT and the professional knowledge and expertise of Andrews to give young care-leavers between the ages of 16 and 25 a roof over their heads and support in finding work or training.

The aim is for 50 properties to be purchased across the entire footprint of the Andrews Property Group network over the next 50 years, or sooner if funding allows.

“The Andrews Property Group is wholly owned by three charitable trusts, one of which is ACT, and by collaborating on this initiative together, we believe we’re able to draw on our distinct areas of expertise.

“Andrews will raise the money to be passed on to ACT and also work to source appropriate properties.  ACT, meanwhile, will be responsible for actually purchasing the properties, leasing them to partner organisations and collecting incomes from them in order to finance future property investments” says Michael Robson, chief executive of Andrews Property Group.

Maggie’s Centre: Homes4U is teaming up with the University of Manchester Cycling Club in a charity cycle on March 19 when 50 UoMCC members will cycle from the site of the future Maggie's Centre in Manchester to the Maggie’s site on Merseyside and back again.

This latest event is a way to further raise funds and awareness for Maggie’s Centres as it opens a brand new site for Greater Manchester families affected by cancer. The group provides free practical, emotional and social support to people with cancer and their family and friends all over the UK.

You can sponsor the club and read more about the event here: https://www.justgiving.com/University-of-Manchester-Cycling-Club. 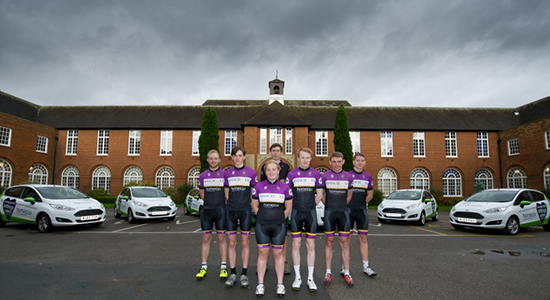 Home Start Charity: The Birmingham central branch of Belvoir is collecting Easter eggs on behalf of this brilliant charity which will pass them to underprivileged local children.

Any chocolate egg or any size would be perfect - and would be an eggs-citing way to give a little cheer later this month. Please drop your gifts in to the local Belvoir office.

The donation will help the UK’s only dedicated financial capability charity deliver 100 hours of workshops to around 2,500 young people in schools and colleges across the county.

The sessions will be delivered by expert presenters and provide “the building blocks to sound money management”, including a range of activities, the chance to debate and discuss, and relevant material for participants to take away.

HML has a history of engaging with local schools and other institutions as well as undertaking charitable work, with the staff at its Skipton headquarters donating over £600,000 to charity over the last 20 years. 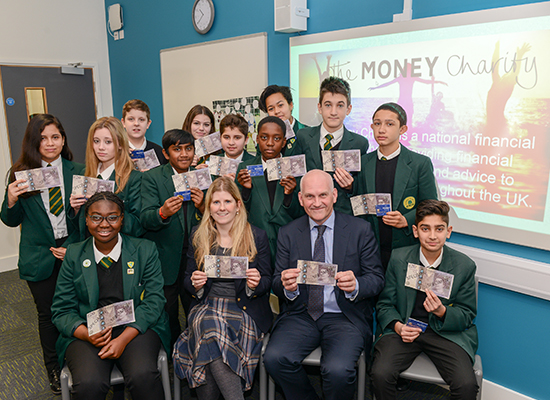 A Happy New Year to all our readers and their families...

The World Cup may be entertaining us for the next few...