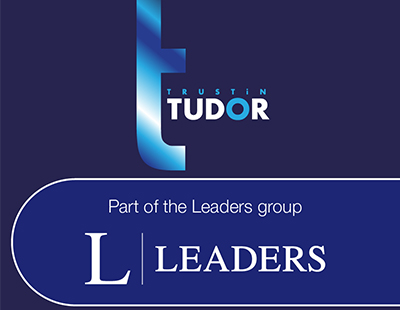 Tudor Estates was founded in 1959 and has overseen thousands of property sales and lets over more than half a century; it will now be branded as Leaders, becoming the firm’s 118th branch and fifth in Essex.

This is Leaders’ third acquisition this year following a busy 2015 in which it spent over £25m on 11 acquisitions and 32 new branches.

Meanwhile Hunters has opened a new office on Banbury Road in Oxford, to be managed by Corina Harris who has worked in the area for 20 years.

Hunters now has over 170 branches across the country with what it describes as “several more branches due to open during 2016.” 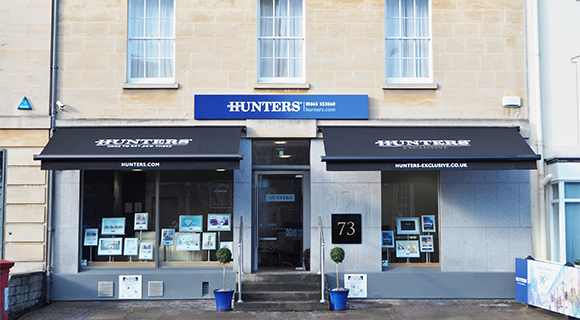 Another agency has announced a new office too - in Spain. Fine & Country has a new office in Costa Blanca, in the area between the towns of Torrevieja and Orihuela Costa. 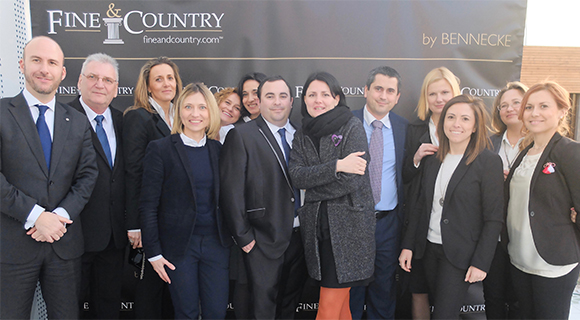 New high-end branch to seek more agents as it expands ...

Fine & Country has revealed its latest branch - a West...

Leaders and Romans take aim at competitors with acquisitions claim ...

Speculation continues to grow within the industry over a potential merger...