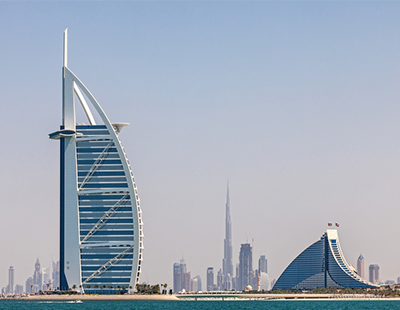 Until now Ivy Gate has operated only in Surrey and west London.

It markets homes online but has representatives who “live and work in the local area” to assist vendors. The firm says its accompanies every viewing “where possible” and offers a bespoke service to customers with contact through their preferred system - telephone, email, text or social media for example - at times not confirmed to conventional agents’ office hours.

The expansion into the Middle East has been announced on Ivy Gate’s website.

The first new office will be based in Dubai, described by the firm as ”a huge global real estate market” which in 2015 saw over 50 per cent of its property purchased by those outside the Middle East region.

The Dubai office will be run by Ryan Dougan, another ex-LSL employee.

“We will be making further announcements regarding another International launch, this time in Europe and we are actively seeking other International businesses partners to develop our brand globally. We are also seeking new franchise partners in the UK and are in active negotiations with property experts in 12 territory locations” says Ivy Gate.

eMoov has far exceeded its original target of raising £1m in...