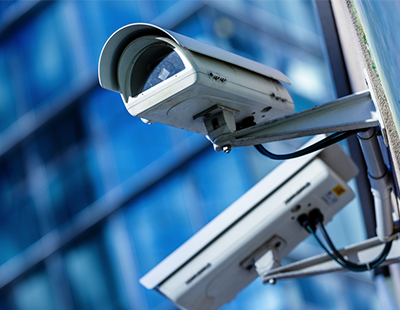 Police have released footage of an estate agent who has been jailed for four years after repeatedly running over his girlfriend's ex-husband.

A number of national newspapers are reported that Norwich Crown Court heard how Johnathan Leuty, 34, apparently 'snapped' after the ex-husband greeted him at his girlfriend's front door and prevented him entering her flat.

Police in Cambridgeshire have released the footage showing Leuty apparently repeatedly running down the victim; the Daily Mail and The Mirror have used the footage on their websites.

Leuty has admitted the incident.

The Mail reports that while being interviewed by the police interview, Leuty said he expected the victim to move out of the way and that he hadn't wanted to kill him, but had wanted to cause him some harm and knew by driving at someone it was likely to cause serious injury.

“CCTV footage shows Leuty reversing his car then drive directly towards the victim, causing him to roll across the bonnet. He then turns his car round and drove over the victim, dragging him along the road under the car for a short distance, before stopping and reversing - allowing the victim to crawl out from under the car. The victim hobbled across the road and hid between parked cars but Leuty then rams the cars in an attempt to injure him further” according to the Daily Mail.

A sales director of a branch of Humberts has resigned after...