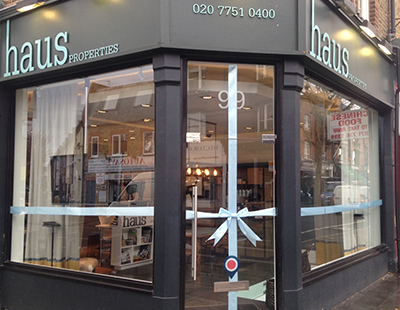 Haus Properties - the agency run by former Apprentice finalist Jamie Lester - has secured a former Foxtons staff member who has been named as one of London’s 10 most successful negotiators.

Rebecca Stott received a real estate and management degree from Reading University and began her property career as a negotiator at Foxtons Fulham. Haus says she was named the top negotiator in the Fulham area for the last two years, as well as being in the top 10 for central London last year.

Haus Properties is a south west London sales and lettings operation serving the Fulham, Chiswick and Shepherd’s Bush areas. It has four offices.

Lester was an Apprentice finalist back in 2010 and the following year opened Haus Properties “with the aim of turning traditional estate agency on its head.”

It says more office openings are planned in future.