With under a fortnight left before Christmas your photographs have been coming thick and fast - but today we start with a famous TV celebrity who has been persuaded to pose too.

Just before we reveal the identity, a reminder that we’re running agents’ photographs all the way up to the end of next week - December 23 - so please keep them coming! Just email them to press@estateagenttoday.co.uk and we will do the rest.

Now let’s start with that celebrity. As a clue, we can say that when he stepped into the Fleet Milne office in central Birmingham he was greeted with a friendly “Get Out Of My Pub!”

Then he put on his hard-man look - and promptly became a loyal customer. The VIP in question is of course Steve McFadden, better known to millions over the past 26 years as Phil Mitchell from EastEnders.

“He’s appearing in pantomime at the Hippodrome in Birmingham and chose only the finest Letting and Sales agent to look after him” explains Fleet Milne’s associate director - marketing, Marc Pearce.

The star-struck staff took an opportunity to get a snap of the star for Estate Agent Today too - thanks Marc and the team for this splendid A-list image. 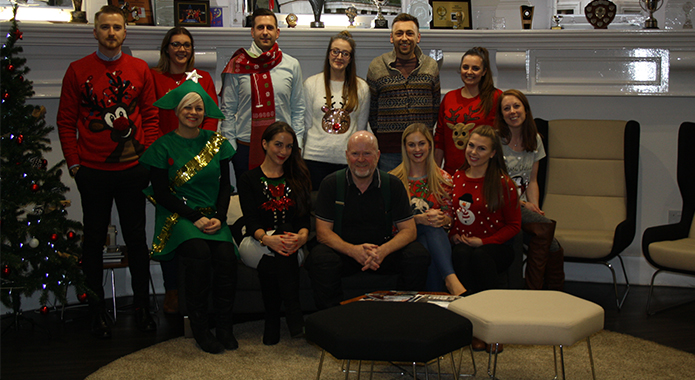 In their own way, the staff at Butters John Bee at Longton are stars too, because they have made their own office log fire, especially for Santa.

Our thanks to sales negotiator Tim Abbott there for sending in the photograph - and for those jumpers, too! 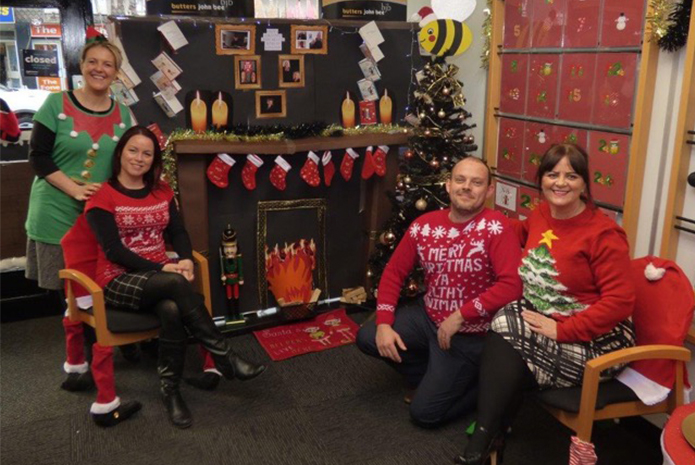 And talking of jumpers...stand by to feast your eyes on the Yuletide Knitwear won by the team at Martin & Co in Stamford, Lincs.

Negotiator Richard Peglar sent in the photograph - at the EAT office we were particularly impressed by the red/purple combination worn by Santa, and the fetching hats - Merry Christmas guys, hope you have a great office party! 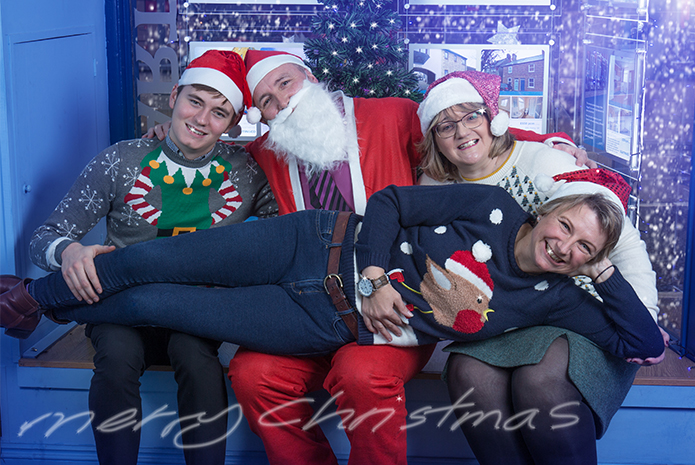 Butters John Bee, one of the oldest agency brands in the...

An industry veteran is launching a new hub-based hybrid agency and...