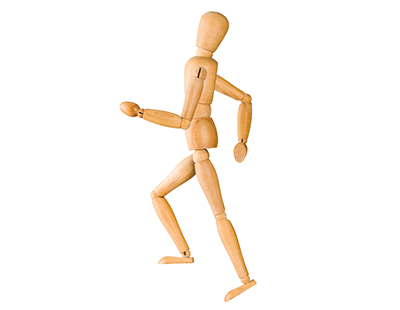 It’s understandably a little quieter in agents’ offices as Christmas approaches - obviously the ideal time to perfect acting abilities and the Mannequin Challenge.

We’ve got three to entertain you today, the first coming from Ben Hollis, director of Lancasters agency on the Isle of Wight. There’s a good festive theme to it and we’re impressed at how those staff members held some extreme poses so well - thanks Ben!

Now we’ve got two VERY clever entries from the Lettings Hub. One is an Early Morning version complete with split screen, sharp soundtrack and even a cast list at the end.

The same team did a great job with a second version, too - this time a Dress Down Friday freeze-action. Big thanks to Jane Richards, marketing exec at Lettings Hub for sending us both of these. Your colleagues deserve a drink ahead of their Oscar nominations...

There’s no shortage of acting and video skill in our industry...

They're still coming! Christmas office pics and a Mannequin Challenge ...

With little more than 10 days to go before we all...