Christmas is here - feet up, mulled wine ... a well-deserved break.

As we know, however, it’s not just selling and letting houses that have absorbed the energies of agents this year - there has been fantastic fund-raising for charity, too.

We have a bumper Christmas parcel of good works to unwrap, and we at EAT remain in awe of the great efforts so many in our industry go to. Merry Christmas to you all!

If you have charitable fund-raising to report, please let us know at press@estateagenttoday.co.uk. 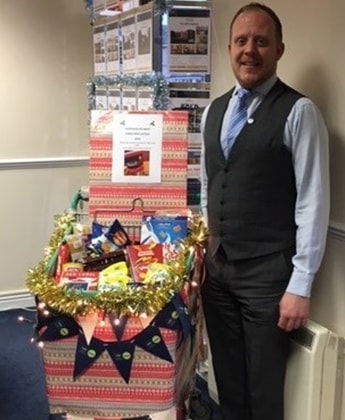 Luton Foodbank:  Harrison Murray estate agents in Bushmead have spent the last few weeks getting trolleyed - to help families in need of a festive boost this Christmas. They have been collecting non-perishable food from the public in a shopping trolley in the Bushmead Shopping Centre branch, to be handed to the Luton Foodbank this weekend.

“We can't thank people enough for the kind donations we have received.It just goes to show how caring Bushmead locals are” says agency manager Alan Cave.

The presents go to the elderly who will be alone this Christmas and include items such as chocolates, hot water bottles and shortbread. 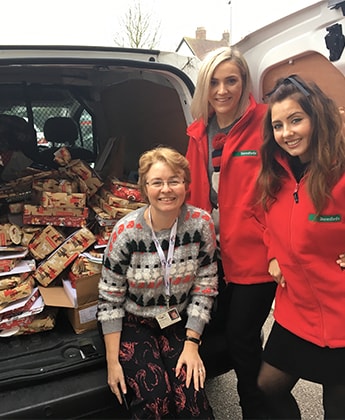 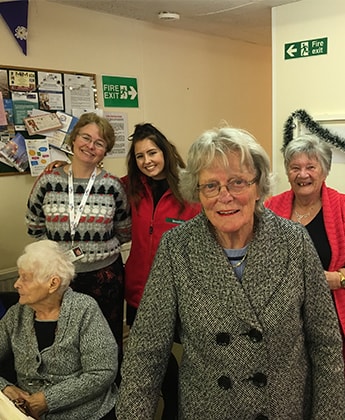 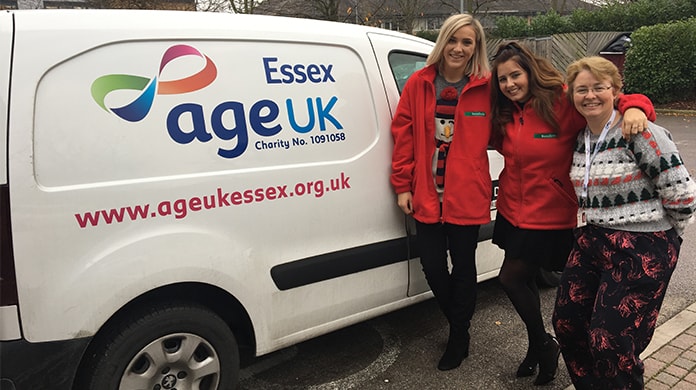 Key 103: For the third consecutive year, Ryder & Dutton has been supporting Key 103’s Cash for Kids Mission Christmas appeal which involves buying an extra present that can be given to a disadvantaged local child to make their Christmas morning special.

The agency, operating in Lancashire, West Yorkshire, North Derbyshire and the Rossendale Valley, collected around 200 toys for this worthwhile appeal and donated a further £200 collected from Xmas Jumper Day donations across its offices. 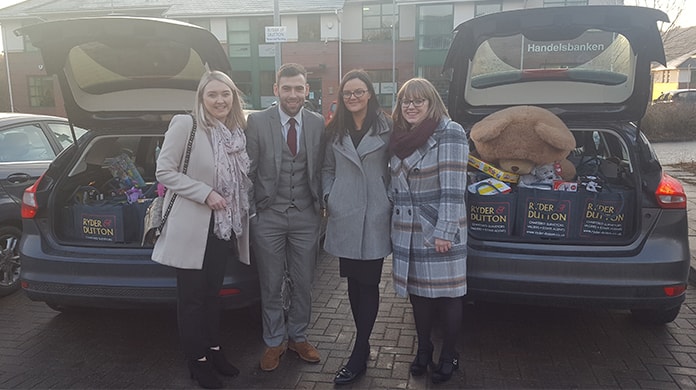 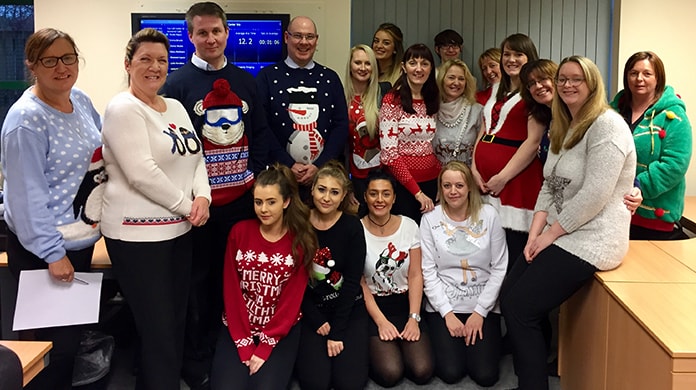 The Carers’ Trust: Wanting to do something a little different this year, the team at Maxine Lester’s Residential Lettings in St Ives, Cambridgeshire, chose to raise money to buy turkeys for people supported by their nominated charity The Carers Trust.

They have raised enough to ensure 37 families with carers have their Christmas turkey sorted.

“We are so thankful to all of our customers who have made this possible and also to Waitrose who generously donated six extra turkeys” says the agency’s founding director, Maxine Lester. 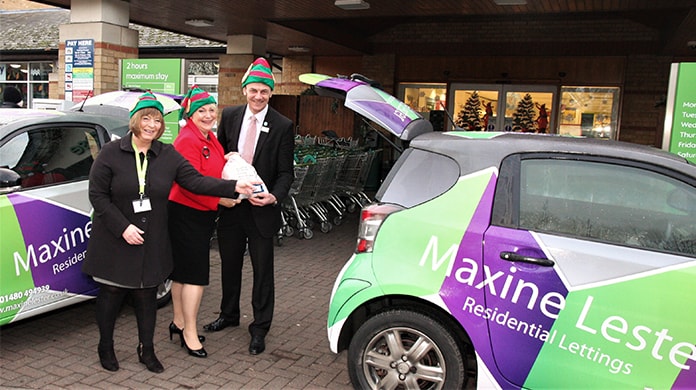 The event, organised by Fine & Country Cambridge, was attended by around 150 people who enjoyed soft drinks, mulled wine and mince pies before being entertained with carols from the Fairhaven Singers.

The three charities were delighted as guests gave very generously to help provide homeless people in Cambridge with emergency accommodation and opportunities to help them to rebuild their lives.

The Fine & Country Foundation was set up by the agency to help tackle the causes of homelessness. The company is involved in many fundraising activities every year, including nationwide sleep outs, runs, carol concerts, bake sales and more. 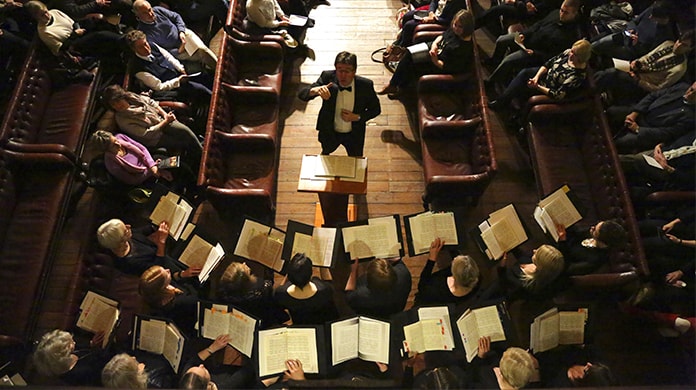 Agents Do Charity - in a big week for the industry ...

This week has seen the estate agency industry demonstrating just how...