It’s that strange period - the bit-in-the-middle between Christmas and New Year, when most agents are back in the office for short days ahead of the year to come.

We hope you’ve had a good break but we’re impressed that even in this ‘quiet’ week you’ve been able to report on your fantastic fund-raising efforts.

Anyone who hasn’t yet done so can get excellent industry publicity for their efforts by emailing us on press@estateagenttoday.co.uk - please make it your new year’s resolution to do so!

In the meantime, congratulations to all our friends listed below...

“As a local business we feel strongly about giving back to our local communities and supporting the people who live here” comments Peter Kavanagh, group managing director at Romans.

In total, Romans has raised over £100,000 for Alexander Devine Hospice. The money this has been raised through a combination of challenging and imaginative events including: marathons, FIFA football tournaments, baked bean baths, Grim challenge, and donations from happy customers.

Earlier in the year a team of estate agents from Romans’ Fleet branch took part in the tough, and very cold, Grim Challenge and raised £580. Andy McElligott, Sales Manager at Romans Fleet, comments: “We are five of the unfittest estate agents, so of course we decided to take on an extremely physical obstacle course!

“It was definitely a struggle but I’m really proud of my team. We all worked together and made it through the muddy, freezing cold course, and more importantly raised £580 for Alexander Devine.”

Berkshire’s first children’s hospice will be completed in 2017 and Romans’ cannot wait to help and support Alexander Devine to complete the build.

Salvation Army: Agents from Beresfords have helped The Salvation Army in Romford where we helped serve meals to the homeless over Christmas - and provided gloves to help them stay warm! Well done all. 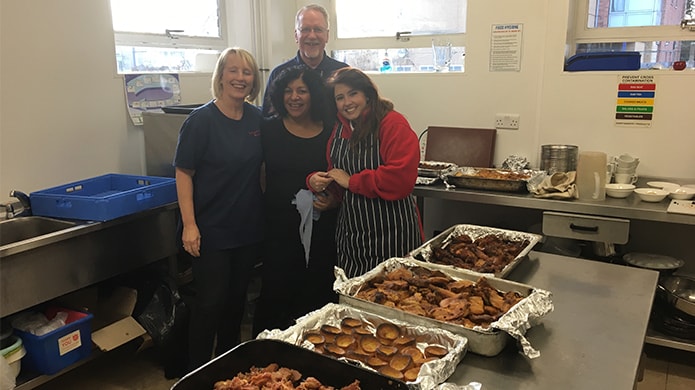 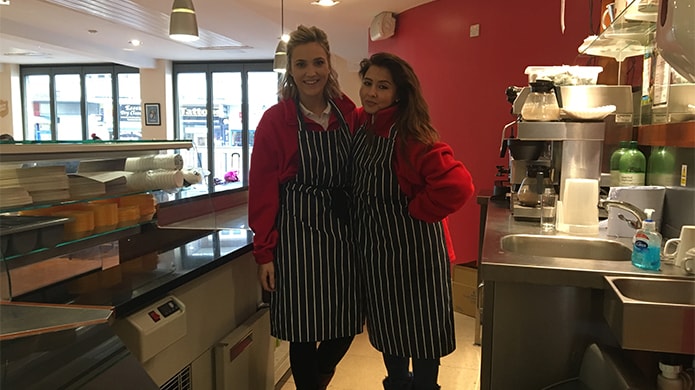 Childrens’ charities: Arun’s “round the world cycle ride” has raised £40,000 for children’s charities this year.

Beginning in March and finishing just days before Christmas, managers and staff in Arun Estates’ 120-plus offices across the South East spent much of 2016 peddling away for all they were worth in a gruelling round-the-world charity cycle ride.

In all, they raised almost £40,000 for a range of national and local children’s charities, covering a staggering total of 38,198 kilometres in the process – and remarkably, they managed to do it without ever actually leaving the UK!

Employing four static bikes which had been transported from branch to branch in turn, the imaginary itinerary was planned to take in as many different countries as possible, including most of Europe as well as parts of the Middle East, India, Thailand, Singapore, Australasia, the USA and back to Europe again.

With offices across the Arun network – which stretches from the Eastern fringes of London down to the Isle of Wight - competing against each other to record the greatest distance on their allotted day, some took a highly individual approach to the challenge. For example, the Loughton head office of Arun subsidiary Douglas Allen - wearing Brazil football shirts as a nod to the Olympics which were taking place at the same time - did their stint in front of the local Tube station, successfully raising almost £3,500 from commuters.

The £40,000 raised through this latest Group-wide initiative brought the grand total raised for Arun’s chosen charities during 2016 to £95,558. The balance was raised through a host of events organised during the course of the year by individual branches and members of staff, ranging from a very muddy assault course, an endurance go-karting event and a football tournament to a comedy evening.

Fantastic - and congratulations from everyone at Estate Agent Today. 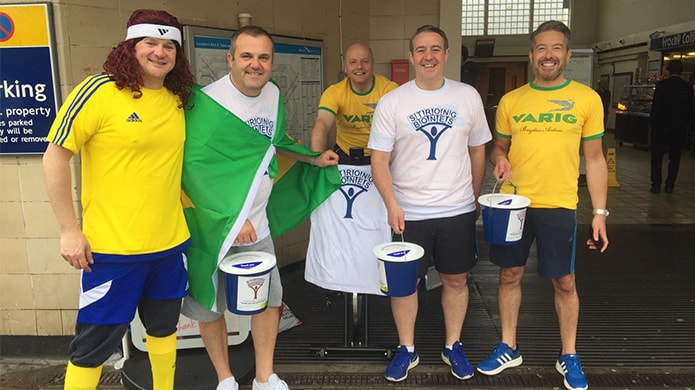 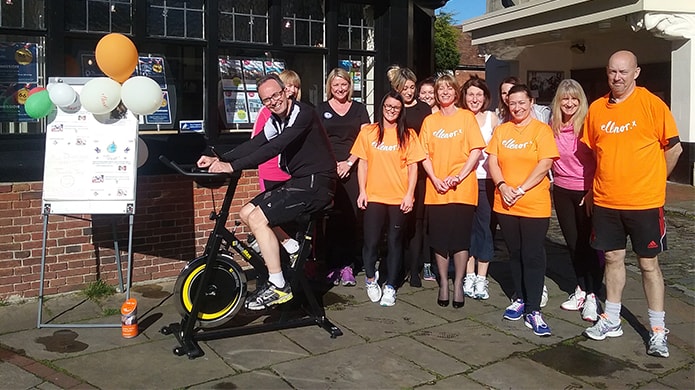 It’s been a tough week for the reputation of some estate...

Ex-Ladbrokes boss puts a bet on Agents' Mutual and OnTheMarket ...