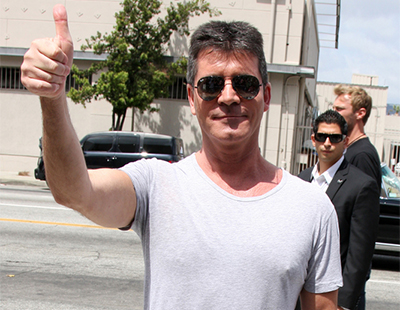 Here's a story you probably never expected to read - Simon Cowell used to be an estate agent and says he had a thoroughly miserable time.

The X Factor supremo revealed the news in an interview, saying: "After I left the music industry I was an estate agent for eight months. And I can honestly say it was the most miserable eight months of my life."

He continued without naming the agency - but we'd be delighted to give the company the right of reply to Cowell's less-than-generous comments.

"I worked for this really snotty company in Mayfair who hated me and i hated them. I was so upset that my mum actually said to me 'I've never seen you so depressed'" he said.

"Luckily I was offered a job back at the music publishing company. I'm glad I tried it [estate agency] because it was horrible."

ZPG’s comparison website uSwitch is to be the headline sponsor of...

PropTech Today: How will estate agents win and lose talent? ...

The PropTech era is changing the way in which employees decide...

The estate agent known to his thousands of followers on Twitter...