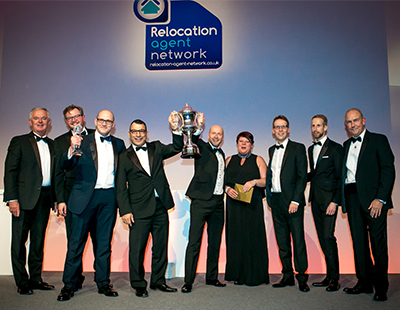 Relocation Agent Network has ended the year handing out 28 awards to individuals and firms at a gala dinner in London.

The event - including a conference with marketing, management and motivational speakers - culminated in awards presented by Radio 4 News Quiz host Miles Jupp.

“Each year we aim to provide our delegates with the tools to go back to their businesses and really lead the market in terms of business success and innovation” explains the network’s managing director, Richard Tucker.

DDM Residential was crowned Newcomer of the Year.

The Land & New Homes Network has announced a part exchange...

The Relocation Agent Network has given awards to its winning agents,...

Revealed - agents who won some of the year’s most coveted awards ...

Congratulations from everyone at Estate Agent Today and Letting Agent Today...