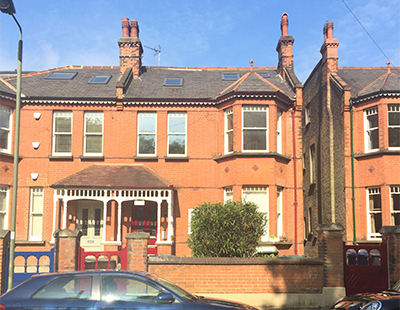 Auction House London claims it has sold a £1m property for its full asking price within seven hours of receiving the instruction to sell it.

The company received a phone call from the seller of the property in Mill Hill at 10am on Friday, and it was sold under auction conditions to one of two interested buyers by 4.30pm.

“When the owner first got in touch, he said that he wanted us to sell the property in three days but our next scheduled auction was still several weeks away. I suggested that we had a huge database of buyers, as well as a large presence online and thought we could help” says Auction House London Auctioneer Andrew Binstock.

“As an auction lot, I would have suggested the right level to take it on at would have been in the region of £850,000-£900,000. But as it was not being treated as an auction instruction, there was no harm in taking the vendor’s valuation as our guide” he adds.

Auction House London held an impromptu block viewing of the property at 2pm having sent an urgent newsletter to existing clients and uploading details to the firm’s website and portals: around a dozen prospective buyers visited.

“My employee made it very clear to all those on site that best offers would be invited as soon as the viewing was over. Two of the viewers were seriously interested. After discreet discussions with both, one of them was willing to proceed at the full £1m asking price” says Binstock.