It’s perhaps appropriate that we kick off this week’s Agents Do Charity with an appeal for winter clothing for the homeless and others in need: the weather’s deteriorating and we are approaching the season of goodwill, so we hope you can make a donation.

This epitomises how good the estate agency industry is at charitable work, and how it often receives little credit for such good deeds. We hope to redress that injustice by publicising agents’ efforts. Do please email us at press@estateagenttoday.co.uk and we will do the rest.

A further festive initiative is being carried out by Ravensworth, who is donating 10 per cent of all its Christmas card sales to Agents Giving; a generous contribution which will help Agents Giving with its charitable activities in the New Year.

Meanwhile Paramount Properties’ staff are swapping their beds for sleeping bags this month as they sleep out in aid for Centre Point youth homeless awareness. The fundraising page is here: https://sleep-out-2016.everydayhero.com/uk/paramount.

Carter Jonas will look at how RBLI can modernise and increase the intensification of use to get the most out of its existing facilities, as well as assisting with the organisation’s expansion so it can help even more individuals.

In 2015/16, RBLI reached over 10,000 beneficiaries – those who have served with or have a connection to the British Armed Forces, but also others affected by disability, health conditions or social welfare needs – every year by providing a range of accommodation, welfare support and care services.

RBLI has started construction on 24 new apartments for veterans and commissioned the extension of Gavin Astor House, its high dependency nursing facility, which will deliver 12 new care suites. However, these two projects are just the first step in delivering RBLI’s vision and Carter Jonas will play an active role in identifying more challenging future projects. 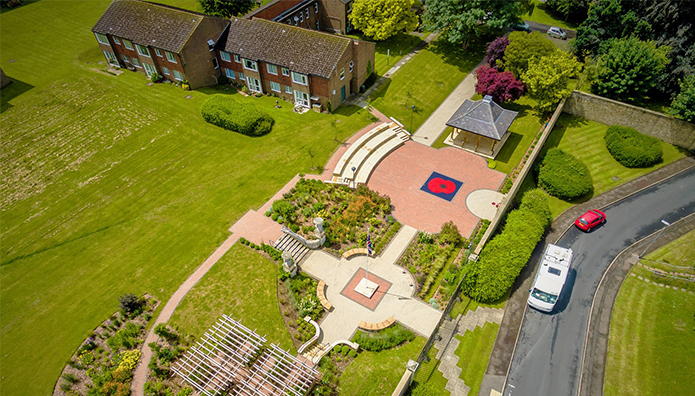 “The idea of the appeal is to take an ordinary shoebox, decorate it, and fill it with gifts for a young child suffering hardship somewhere in the world,” explained Anne. “I decided to make up a box myself - but when I told people what I was doing, they all decided to help out. Now I’ve got 59 boxes full of gifts to send!”

Friends, family members and work colleagues donated boxes, including the firm’s managing director, David Lench. “Anne’s initiative – and her remarkable achievement in inspiring so many others to follow her lead – is not only in the best traditions of our company, but also a very real tribute to the negotiating skills” he says. 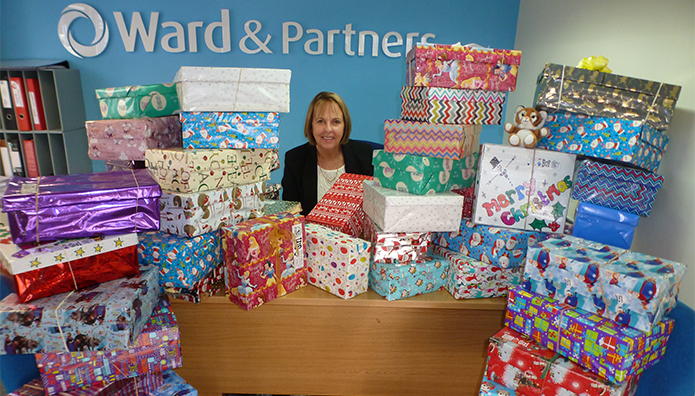 West Leeds Juniors Under-7 Football Team: The Wortley branch of Manning Stainton came up trumps for West Leeds Juniors under 7’s by agreeing to sponsor a colourful new kit as part of its Community Support Programme. 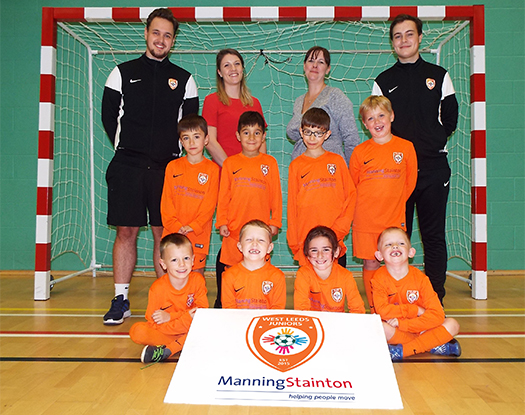 Has Help To Buy helped the market? The jury's out says agency analyst ...

An estate agency analyst has queried whether the £2 billion spent...