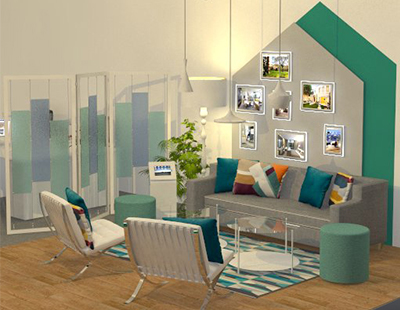 Despite the much-publicised 'threat' of online estate agency there were more high street offices opened in the first half of this year than there were closures.

Figures just released by consultancies PwC and the Local Data Company show that in Britain’s largest 500 town centres, 102 shop-front estate agency offices were opened in the first six months of 2016.

Some 76 were closed, leaving a net increase of 26.

The new openings figure of 102 was the second highest of the 12 sectors investigated by the consultancies - only more fashion clothing shops were opened.

However, PwC says the high street may still be ‘in trouble’ as consumer habits change.

"We are seeing far fewer closures due to outright insolvencies, but more due to lower key restructuring of store portfolios. This is still having a negative impact particularly on the high street - interestingly, units on retail parks are far easier to find alternative tenants for” explains Mike Jervis, a PwC insolvency partner.

“The data covers the first half of 2016. Since then there has been more evidence of stress in certain parts of the retail sector as costs challenges begin to crystallise. These include foreign exchange rates, Living Wage pressures and business rates increases” he adds.

Estate agents have been urged to follow the example of the...

An estate agency display specialist is strongly refuting comments made by...