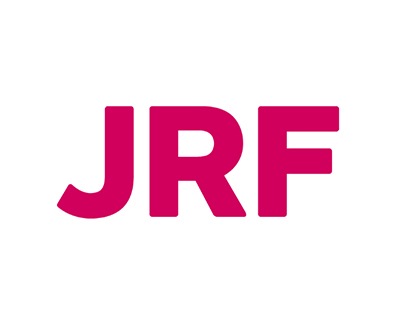 One of the country’s most outspoken critics of estate and letting agents is quitting his role as chief executive of Shelter and is moving to another third sector group, the anti-poverty Joseph Rowntree Foundation.

In the seven years under Robb’s leadership, Shelter has turned from being primarily a charity to campaign for the homeless into an organisation best known in some circles for being sharply critical of landlords, letting and estate agents.

In the spring some controversial data and allegations produced by Shelter, concerning the difficulty of first time buyers to get on to the property ladder, were roundly demolished by housing expert Kate Faulkner.

It has also staged numerous attacks on letting agents’ fees, and a year ago was criticised by the Residential Landlords Association for making “emotionally charged” attacks on housing institutions, landlords and letting agents.

Prior to joining Shelter, Robb was the first Director General of the Office of the Third Sector, and was previously Director of Public Policy at the National Council for Voluntary Organisations.

Robb says of his new role: “For the last 100 years the organisations have championed the cause of the most excluded in society, and has made a very real and positive difference to the way the UK tackles the endemic poverty that has scarred it for generations.”