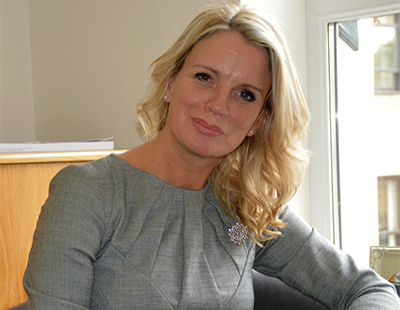 Several estate agencies have announced expansions and new offices - and once again a former Countrywide management figure is revealed to have moved to a rival company.

Andrews Property Group has appointed Alison Nunez (pictured) to lead its asset management and lettings business following the promotion of David Westgate to the role of group chief executive. Nunez has left Countrywide after 15 years.

Her most recent role was as Countrywide’s retail director for the south of England; she had previously been lettings director for regions covering south and central England.

Her new role at Andrews will see her assume responsibility for the lettings portfolio and the leasehold and asset management aspects of the business.

“The Mailbox is one of Birmingham’s most iconic destinations. Fine & Country will fit in perfectly alongside prestigious neighbours including Armani, Harvey Nichols and Hugo Boss” he says.

The office is the first in the West Midlands for the brand, which says it is targeting “the upper quartile” of customers; Fine & Country has a network of agents in over 300 locations worldwide.

Simon Grundy joins Carter Jonas as head of planning for the north from consultancy Indigo Planning; Mathew Forster will lead the firm’s eastern regional development team, having joined from Strutt & Parker; and in the south east Ryan Harris moves from Carter Jonas’ Newbury to its Winchester branch to spearhead planning and development in Hampshire and along the south of England.

Agents Do Charity - is this peak-fundraising week? ...

This might just be one of the busiest Agents Do Charity...

Hello and welcome to this week’s PJT, your Monday update on...