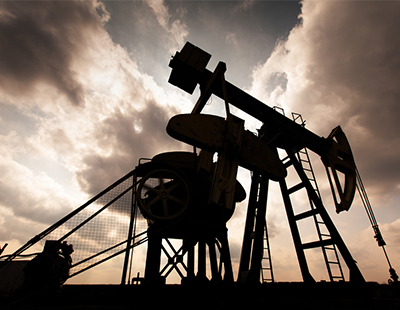 The result is hardly a surprise but the first survey into buyers’ intentions since recent publicity over fracking has confirmed the vast majority would not buy a home nearby.

Over 64 per cent of those questioned in a survey admitted they would be reluctant to buy a home near a fracking site - with 43 per cent saying they were “very unlikely” to do so.

The age group who were most in favour of fracking if it resulted in lower energy bills were the over 55s with 36 per cent, and the age group least in favour were 35 to 44 year olds with 37 per cent.

A thousand adults were questioned by OnePoll for House Extension Online.

A Conservative commitment to allow more fracking is the trigger for...

The Fisher German group has responded to a protest body which...