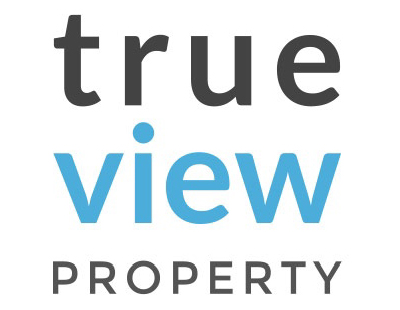 A new app is being launched allowing agents to provide vendors with feedback directly from buyers who have seen their properties.

The app - called Trueview - will use a questionnaire to rate a property based on attributes including location, condition and value. The buyer will also say whether they intend to make an offer.

This feedback is then emailed directly to the vendor.

The operators behind the app - including former estate agent Shaun Amner - claim that vendors receiving feedback directly from buyers "are more prepared to accept the results of the viewing and are more likely to understand the reality of the market".

To support the roll out of the app, Amner has won a testimonial from Brett Macdougall, director of the Hunters franchise branch at Camberwell in south London.

"Four of the last seven sales we’ve agreed were successfully negotiated with the vendor as a direct result of the Trueview feedback in relation to the property price" Macdougall  claims.

Buyer feedback is a key resource for agents who want to...

First-time buyers need a 112% larger deposit compared with 10 years ago ...

It is no longer significantly cheaper to rent compared with making...

All regions of the UK remain in a seller’s market as...