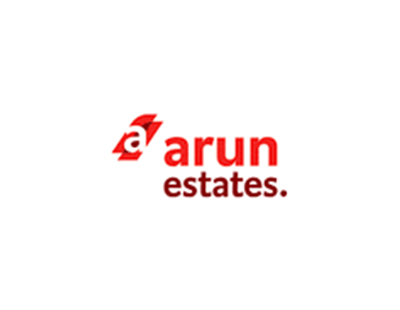 The former ‘retail director’ of Countrywide’s south east operations, Keith Knight, has left the troubled agency group and has returned to the Arun Estates Group.

Arun has 120 offices across the south east Knight will head up the Brighton and East Sussex division of the group’s Cubitt & West subsidiary.

Knight worked for Arun in a senior capacity for a number of years before joining Countrywide in 2007 where he rose to become managing director for the south east, before being appointed retail director for the same area earlier this year.

His return has prompted Arun to reorganise its senior management team.

Knight’s predecessor in Brighton, Jon Lock, takes over responsibility for the East Kent offices of sister company Ward & Partners. This in turn frees up Aldo Sotgiu, previously Ward & Partners’ managing director, to become MD of operations for the Group.

“In addition to further reinforcing our already outstanding senior management team, [Knight’s] arrival has also given us the opportunity to re-assign responsibilities to ensure that Arun is even better equipped to grow and prosper amid the challenges inherent in a more difficult market” says Arun Group managing director David Lench.

There has been a series of high profile moves from Countrywide in recent months.

And in recent weeks the group's share price - which was over 686 in March 2014 - has plummetted to new lows. Countrywide's own website reports that the price closed at 181.80 on Friday afternoon.