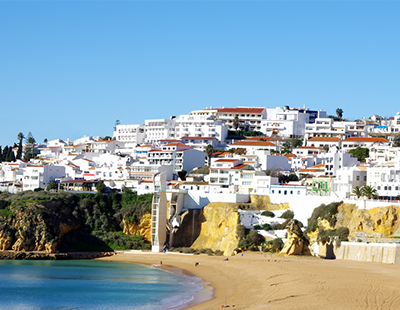 Fine & Country and JLL have both announced they are expanding their business in Portugal.

Fine & Country has just opened its ninth Portugese office at Albufeira; it joins the network of Portuguese offices in Lisbon, Cascais, Comporta and six locations along the Algarve.

Albufeira is the Algarve’s most popular tourism destination, famous for beaches and nightlife. There is also a luxury market on the outskirts of the city itself, especially to the west near Galé close to the new office.

Albufeira was the first place in the Algarve to be developed for tourism, many celebrities such as Cliff Richard and Bonnie Tyler have owned holiday homes here since the 70s.

International agency brand Fine & Country has announced the opening of...