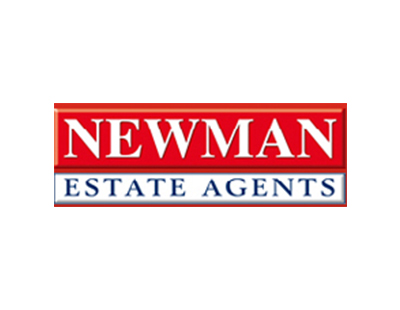 Hannah Gill from Newman Estate Agents in Rugby has won a new award for ‘Inspirational Estate Agents’ after helping the family of a dying vendor.

“I couldn’t believe it. It wasn’t something I consciously did, it was something that just felt like the right thing to do” explains Hannah, who only knew she had been nominated when she was told of her success by the organiser, agency consultant Stephen J Brown.

Back in September, as reported at the time on Letting Agent Today, Brown set up the away to celebrate the “everyday excellence” that agents bring to clients.

Hannah was working with a vendor - Mr Cave - shortly before he was diagnosed with cancer.

“I knew someone looking for such a property and managed to sell on the first viewing.  During the sales process, Mr Cave became extremely poorly and moved to the hospital and later Myton Hospice.

“During this time Mrs Cave and I became friends, I would pop in for a cuppa on the way back from appointments, take her for dinner or drop off a take away to make sure she was eating and give her lifts to and from the hospital when she was stuck.

“By this time, we had become very close and I helped her with bits and pieces she needed for the funeral such as finding a piece of music she desperately wanted to be played.”

Hannah is still in touch with Mrs Cave; the two have shared the £500 prize that comes with the award, and both are donating their winnings to Myton Hospice.

Everyone at Estate Agent Today and Letting Agent Today offer their congratulations to Hannah, and thanks to Stephen for sharing this heartwarming story.