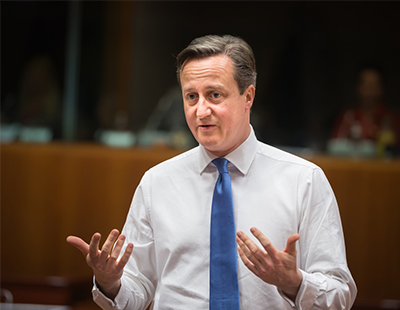 Today is the last chance for Estate Agent Today readers to have their concerns about proposed stamp duty increases and recent buy to let tax changes put directly to Prime Minister David Cameron.

This coming weekend he is submitting the views of Estate Agent Today readers to David Cameron’s constituency office, ahead of a planned meeting later this month at which he will reinforce the industry’s widespread concern about the measures.

The buy to let sector has been the target for a string of controversial proposals from the government in recent months. Many in the industry have spoken out about the detrimental effects on landlords and lettings agent in particular, but also on estate agents and even new-build developers reliant for some of their business on investor buyers.

If you want your view put to David Cameron, please leave a comment beneath this story today and we will collate these. They will then be put collectively to the Prime Minister, and we will report back on the discussion and official response in the near future.