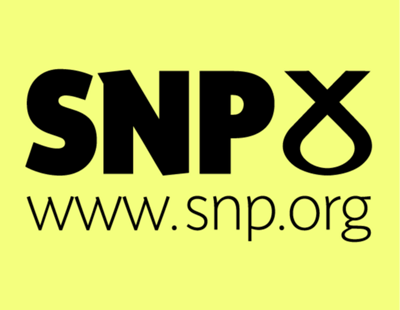 Edinburgh city council is seeking the permission of the Scottish Government to introduce a local mansion tax through new bands of council tax.

The SNP-Labour coalition that runs the council says it wants two additional high-end bands and one cheaper band, effectively introducing a mansion tax for the highest value and largest properties while reducing council tax for poorer home owners.

Statements to the media by the two parties’ leaders in the city suggest that the higher tax bands would increase the proportion the tax contributes to council spending - currently it is 18 per cent.

Officially, the parties say this would be an “interim” council tax change, pending a more fundamental restructuring in the future. So far there has been no response from the SNP-led Scottish Government as to whether Edinburgh will be allowed to levy the new bands.

A commission on local government finance has reported to the Scottish Government and has recommended either a different property tax or taxes on income and land, or a combination of these; Scottish political parties are expected to set out their responses to this in manifesto commitments ahead of the May elections to the parliament at Holyrood.

Scotland has already introduced the Land and Buildings Transaction Tax as a replacement for stamp duty north of the border.

There is still no word on when a police investigation will...

Keller Williams - which says it’s the UK’s leading business-owner or...

An estate agency is offering to radically extend its marketing approach...