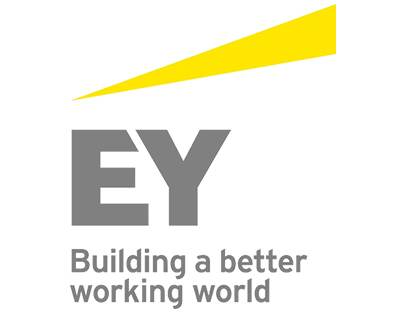 The housing market will slow in the next three years as affordability problems and buy to let taxes combine to offset price rises created by a shortage of homes.

That is the view in the latest quarterly report of the Ernst & Young ITEM Club, one of the leading business consultancy monitors.

Its report reads: "The chances of demand for housing falling back to any great extent look remote” as a “fundamental imbalance between supply and demand should ensure that house prices continue to rise.” It says demand is particularly likely to outstrip supply in London and the south east.

But it then goes on to say: “We do expect the growing unaffordability of property - the Halifax reported that the price-to-income ratio was 5.5 in November, the highest since early-2008 - to prevent an acceleration in price growth."

It also has a sharp warning about the effect of Chancellor George Osborne’s tax changes aimed at buy to let investors.

"We expect the mortgage and housing markets to remain buoyant during the quarter as buy to let landlords anticipate the higher stamp duty that they will face in April. Combined with a phasing out of mortgage interest tax relief, this is then likely to slow the buy to let market."

On the overall economy and confidence, it says the UK enjoyed a holiday from austerity in 2015 and this will continue into 2016 - but then the landscape will change.

“Inflation and austerity will return in 2017, slowing the GDP growth rate to 2.3 per cent and then to 2.2 per cent in 2018. The changes to the welfare budget in the Autumn Statement and the new plans for departmental spending will add £6.2b to government borrowing in 2016-17. Yet the Chancellor’s has stuck to his plan for a financial surplus in 2019-20.

“Taxes and levies on consumers and companies are going up and the roll-out of Universal Credit will claw back this Autumn’s concessions to low earners” the ITEM Club reports.

2018 to be "challenging" for housing market says forecasting group ...

This year is going to be “challenging” for the housing market...

Mortgage approvals now more than 30% down on long-term norms ...

The latest Bank of England mortgage figures suggest that approvals for...

Housing market 'stuck in low gear for some months to come' ...

One of the country’s most influential bodies says house price rises...