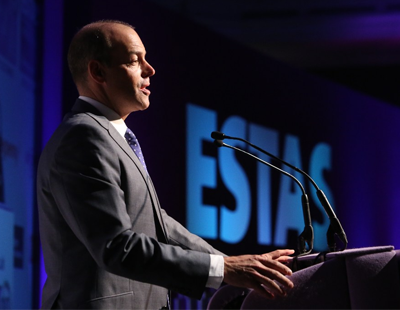 Butters John Bee recorded its second ESTAS Agent of the Month title in a row when its Crewe branch took the best estate agent title for August - hot on the heels of the firm’s Alsager office taking the July title.

“Winning provides great recognition as it's based on the experience that our customers received when buying or selling through Butters John Bee, Crewe. It’s a great accolade that reflects the hard work and commitment of the whole team towards their customers".

It was also a double whammy on the rental side, where Platinum Properties - based in Ely, Cambridgeshire - took the letting agency awards for both landlord and tenant categories.

“The ESTAS competition sees the best agents for customer service in the UK competing against each other” says Simon Brown, managing director at The ESTAS Group.

“The ultimate prize is to win a Grand Prix at The ESTAS award ceremony next April.  However we also think agents should get recognised for their hard work all through the year, the monthly awards enabling us to do that” he says.

Agency told not to repeat ad claim about seven-day viewings ...

Estate agency Butters John Bee has been told by the Advertising...

Butters John Bee, one of the oldest agency brands in the...