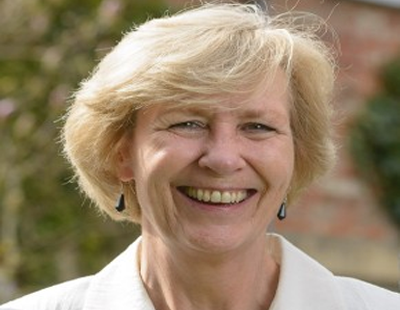 Katrine Sporle is to be the new ombudsman at The Property Ombudsman, one of the three government-approved redress services for the sales and lettings industry.

She takes over from Christopher Hamer, whose nine year term comes to an end on November 30.

Sporle’s role as the new ombudsman is, as ever, to impartially review complaints made by members of the public against agents, based on the evidence submitted.  The aim is to promote a resolution in full and final settlement of a complaint.

Where she is satisfied that the actions of an agent have disadvantaged a complainant, and taking into account relevant parts of the TPO Codes of Practice, she will determine appropriate redress.

Lord Richard Best OBE, chairman of the TPO Council since 2009, says Christopher Hamer will be “a very hard act to follow.”