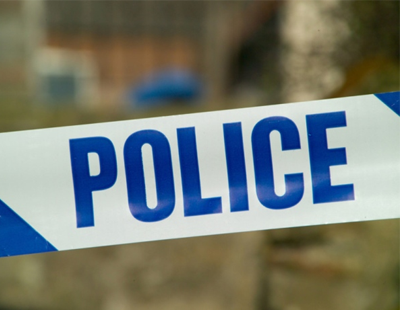 The police are investigating a theft from an independently run franchise in Northampton, according to a report in The Northampton Chronicle & Echo.

The Northampton town centre branch of Enfields was closed last week by the firm’s head office, with all properties removed from Rightmove and no reference to the Northampton branch on Enfields' website.

Enfields is thought to have become aware of ‘serious financial irregularities’ last week and reported it to the police on Tuesday.

“As soon as we were sure there was a problem, we informed the police and trading standards,” commented Colin Wilton-Smith, director of Enfields.

“The Northampton branch was not run by us but we are now sorting out the mess left behind.”

He also confirmed that Enfields has engaged a local branch of Your Move to help any landlords or tenants who need assistance.

Winkworth has opened an office in Northampton.  The operation is owned and...

Tragedy as family’s ‘last holiday ever’ motorhome is stolen ...

A family is appealing for help in tracing the whereabouts of...

An agent has told a court she was 'heartbroken' to discover...