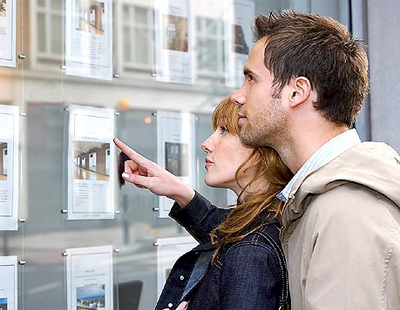 An out-spoken estate agent has claimed that first-time buyers in the North East of England will need to save deposits of £45,000 within the next ten years.

Ajay Jagota, of Keep It Simple (KIS) Sales and Lettings, has used his firm's research to calculate the figure.

Just last month business firm PwC released a report which predicts that owner-occupation in the UK will fall from 67% to 60% by 2025.

The same report also predicts that more than half of 20-39 year-olds will be privately renting in ten years' time.

“A lot of the comment on these figures has concluded that more people are renting because they can’t afford to buy,” says Jagota.

“While there is of course more than an element of truth in that, what often goes overlooked it a more profound cultural change which is seeing more and more people choosing to rent, something completely commonplace on the continent.”

KIS claims it is the first agency in the country to abolish tenancy deposits.

An estate agent has spoken out about the threat of ‘abandoned...

'Small deposit' buyers now over a fifth of mortgage market ...

Buyers with deposits of 15 per cent or less of the...

Over 40% of parents can't afford to help offspring buy a home ...

Some 41 per cent of parents are not in a position...

An independent agency has partnered with high-end firm Fine & Country...